My curious introduction to the world of work 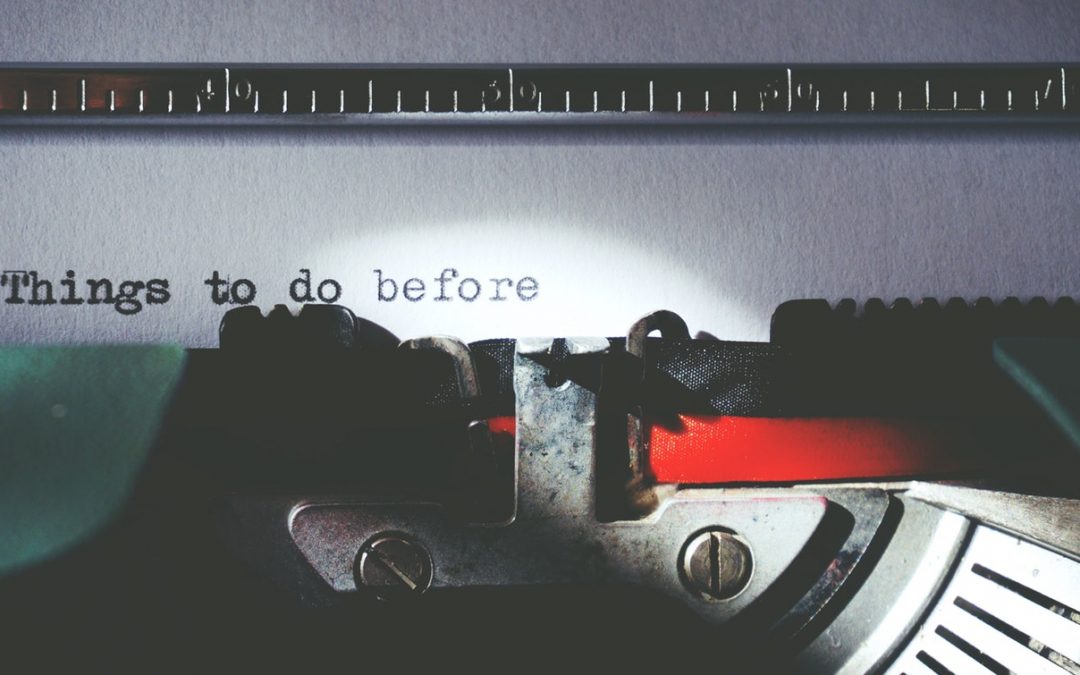 On Day 6 of my 21 Days of Courage, I’m looking at my family’s line of business…

My parents did not enjoy their work. They really didn’t. Neither of them had envisaged ending up doing what they did for a living, and this made for a somewhat skewed impression of what ‘work’ looked like when I was growing up.

They had both found themselves shovelled onto the stage when you could still leave school at 14 by parents unable to see through the folly of their vicarious craving for fame. They didn’t meet until they were around 19 or 20, but because their adolescence had taken a similar bizarre route it seems likely this did a lot to underpin their long marriage.

As far as I know — and I never did ask enough questions — my mother was always eclipsed by her more glamorous, more successful, and probably more talented younger sister, my wonderful aunt. They were both dancers and actors, but my aunt achieved more, went further, and was better able to reinvent herself more adroitly — her last role change, in her 70s, was to become a published author.

I honestly don’t know exactly why my mother abandoned her acting career — and she did so before I was born, so it wasn’t me guv — but quite likely because she was getting nowhere and possibly because it was not the career choice she’d have made, given a choice at 14. And that makes me sad because she clearly did not want to do what she did next either, which was work in her father’s business.

My French grandfather had built a successful business importing furnishing fabrics after arriving in London from his native Burgundy in 1898. His wife — my stage-struck grandmother — wanted none of her children to follow in his footsteps but in the end, two of them did: my mother and my uncle.

And they both appeared to hate every minute of the time they spent doing what their father had done so well. My uncle had given up on his dreams of becoming a post-war concert pianist to reluctantly step up after my grandfather died in 1945, and my mother followed a few years later. Was this out of loyalty, out of obligation, out of necessity? I don’t know, and never will.

Meanwhile, my father had long since abandoned any idea of an acting career and had instead become a playwright and screenwriter. And a good one at that, with a string of pretty prestigious early TV shows in his CV. Among my earliest memories are of him sat at his desk — this desk, now my desk — pounding away at his typewriter. Tiny as I was, I got the sense that he was in a happy place when he was doing that.

Then I went to school and my parents’ decision to spare me religious education came at a price: my father couldn’t make enough money from his writing to pay the fees and so he joined the family business as well. And, yup, he seemed to pretty much hate it too.

So there they were, my parents and my uncle, each of them trapped for their own reasons doing something they hadn’t planned on doing, would sooner not be doing, and definitely didn’t excel at. Yes, they made a good living from the business, directors all three, but my overarching memory is of them whingeing — about their customers, about their suppliers, about their staff, about the business pandering to the whims of the wealthy. Which indeed it did: that was what it was there for. And that did not sit well with their world view — two socialists (my parents) and a Buddhist (my uncle).

This, then, was my introduction to the world of work — literally so in the school holidays when I’d spend good chunks of time sat in various corners of their office absorbing this odd work ethic or (and I do admit this was cool) visiting suppliers in Paris and Venice. I would like to think my parents enjoyed that part of the job: just because I can’t recall much that’s sunny and upbeat about those trips doesn’t mean they weren’t having fun. They must have been, surely?

Clearly I did not join the family business and after my parents and uncle retired it was eventually taken over by a supplier and subsumed. I was no more cut out to do that job than they had been and I realise I was fortunate to have had the freedom to make other choices. I do know, though, that I disappointed both my parents deeply when I chose not to go to university and dropped out of school instead, at 17: they had never had that opportunity and here I was, their only child, chucking it away.

Who knows how their lives could have turned out had they been allowed to complete their education? And who knows how much of the lives they did lead was simply down to the personalities they were, how much down to circumstance, how much down to lacking the courage to step away, and how much just down to choice? Whatever, I know all three of them — father, mother, and uncle — died believing they had missed out while my aunt, who survived them all by more than a decade, died content to have looked back on a life well lived.

There’s a simplistic moral there, but it’s too simplistic. And that does everyone an injustice. Including, quite possibly, me.