Do I have the courage of my convictions? Yes — and then again, no… 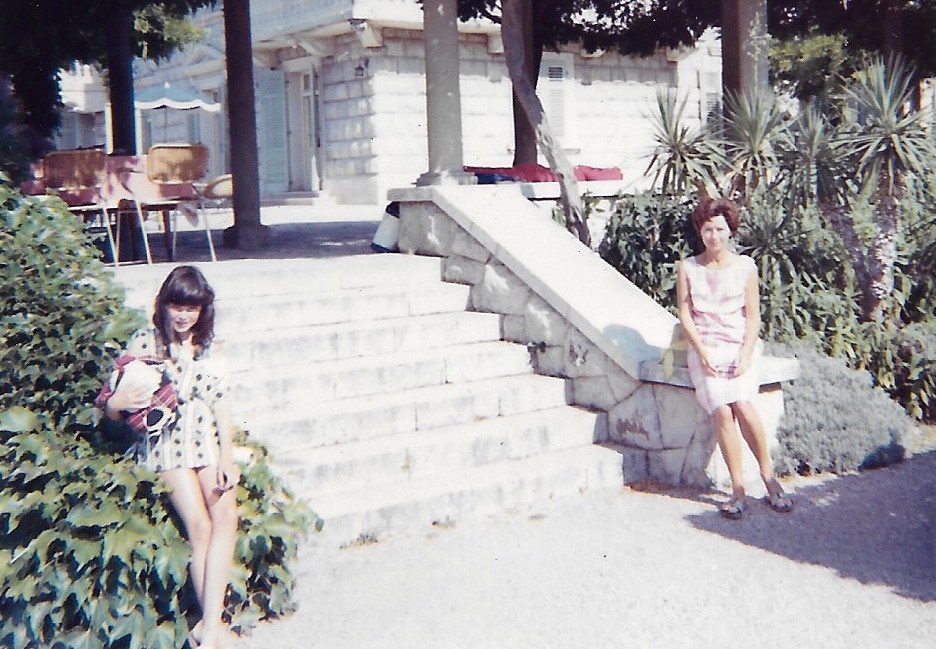 It’s a question I have asked myself for what feels like forever:

‘Do you have the courage of your convictions?’

And the answer is, yes. Or rather, it’s yes when I’m viewing the world through the lens of challenging inequality, social injustice, corruption, greed, disingenuous and dangerous politicking (of which there has been a very great deal just lately).

Without question, I have my parents to thank for this. Ours was an odd family dynamic to be sure, but I grew up absorbing a clear set of values and they’ve remained my bedrock right through my life — I wrote about this journey two years ago, during Megan Mecado’s first 21-Day Challenge.

And I was reminded just recently — while watching the BBC’s Profumo affair drama, The Trial of Christine Keeler — of exactly how early on I began absorbing all this. I wasn’t even nine years old when this story broke in 1963, yet I remember my parents discussing it and I recall clearly their anger at the injustice meted out in particular to Stephen Ward, the osteopath who committed suicide after being made the Establishment’s scapegoat.

Growing up, I realise now that I what I wanted most was to please my parents as this made for a quieter, easier life, with less opportunity to be a source of disappointment — something my mother in particular excelled at flagging up, often I am quite sure unconsciously. There is, by the way, no blame attached here at all — her own childhood was even odder than mine — but the fact remains that I do carry something of a legacy.

This wasn’t helped by what I now recognise was an abusive relationship when I was still in my teens, with the net result that in my intimate partnerships I have always tended to shy away from any whiff of honest, healthy confrontation. I am the consummate tongue-biter, able to count to ten (and way beyond) rather than challenge something that’s pissing me off, and truly accomplished in compromising and hunkering down to avoid causing upset or triggering an argument.

Until, that is, something snaps and I just can’t do it any more — two failed marriages and several other broken relationships can attest to the fall-out from that process and it isn’t something I’m at all proud of.

As I get older (and older!) and understand slightly more about how the pieces of me fit together, I am — I hope — getting better at recognising this behaviour cycle. But self-awareness is never a simple fix: it just makes you more accomplished at watching yourself in action and offers you more tools to switch direction, should you choose to do so.

And you do have to have the courage of your convictions to choose to do so.

Image: me and my mother circa 1965 at Milocer, Montenegro