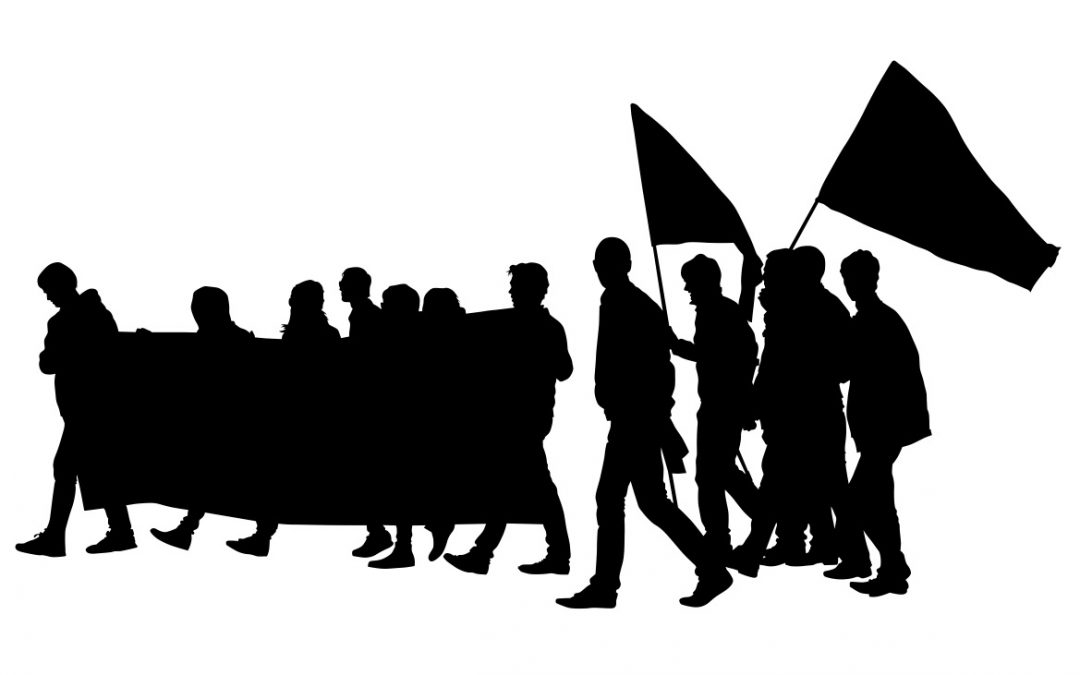 And so to Day 18 of my 21 Daring Days, and today’s challenge is to ‘write about something you know about your family or your history and how might that have influenced your personal or professional philosophy’.

We didn’t do God or Tories when I was growing up.

I can’t remember exactly how old I was when I first began absorbing my parents’ atheism and deep distrust of anyone who didn’t match their political and ethical expectations, but I was pretty young.

Politics were just part of the tapestry of everyday life: my parents never did small talk and dinner table conversations always revolved around the issues of the day, the injustices of the world, and — not infrequently — the reactionary role they perceived organised religion as playing.

So with this as the backdrop, it’s hardly surprising I had a rather radical version of normal  — and not always in a passive way, either: during the 1966 general election campaign, my best friend and I let the local Tory MP’s tyres down when he visited our school. No one ever found out it was us (or if they did, a blind eye was turned) and I know I relished my first moment of what I saw as principled protest.

Context is of course everything, and my parents had come of age during the turbulent 1930s and although neither actually went to Spain, their politics were shaped by the Spanish Civil War, by the betrayal of the elected government there, and the subsequent chain of events that triggered World War 2. They were involved in all the high-profile anti-fascist campaigns, took part in protest marches, were active members of the Labour Party, and post-war were on those early CND marches to Aldermaston.

They were also both committed trade unionists: my mother became the youngest member of the council of the actors’ union Equity when she was elected to represent her fellow West End chorus girls in 1940, and my father went on to play an active role in the Writers Guild of Great Britain.

Yup. I joined the Labour Party when I was 16 and campaigned during the 1970 general election, catastrophically failing my Art GCE which took place the day after the Tory Ted Heath unseated Labour’s Harold Wilson. I remember sobbing on a Northern Line Underground train on my way to school, convinced the world had ended.

It hadn’t, of course, and I regrouped to join the Labour weekly Tribune when I dropped out of school and then edged further left to spend several years at the Morning Star, the Communist Party of Great Britain’s daily newspaper. While there, I picked up my mother’s baton and became a very youthful workplace rep for the long-defunct print union NATSOPA before finally gaining coveted National Union of Journalists membership and moving on.

My head went above the parapet a few more times during my career as a journalist — at the Daily Express in Manchester where I was deputy rep during lengthy and complex redundancy negotiations and at the ill-fated News On Sunday where I again represented fellow journalists in a surreal interlude after the paper was sold to (later disgraced) property tycoon Owen Oyston. Finally, I was branch chair of the NUJ’s Aberdeen branch, something that did my position at notoriously anti-union Aberdeen Journals no favours at all.

Like my parents, I’ve been on my fair share of marches, including the February 2003 protest in Glasgow against the impending war in Iraq where I marched with other journalists (and my 10-year-old daughter!) to make my voice heard. I’d do the same again, without question.

Am I still a union member? Yup. I’ll keep my NUJ card till I die. Have my politics changed? Oh yes. My world view is far less binary, I no longer knee-jerk react to events in the way I once did, I now understand the dangers of silo thinking, and while I continue to question deeply the role of organised religion, my thinking around spirituality and what we could label ‘the God question’ has shifted fundamentally.

What’s really interesting, though, is that while I have been a marketing and PR professional for many years now, it is only since I’ve started to be very specific about who I choose to work with — and choose not to work with — that I’m achieving a true congruence between my work and who I am.

And this suggests to me that everything I absorbed as a child and impressionable teenager does run deep and while mine was — as I’ve already explored — a rather strange upbringing, I am proud to keep running with that hard-wired, automatic, instinct to challenge injustice, flag up inequality, be cautious about compromise, and ask the difficult questions.