What is it that leads us ‘home’? 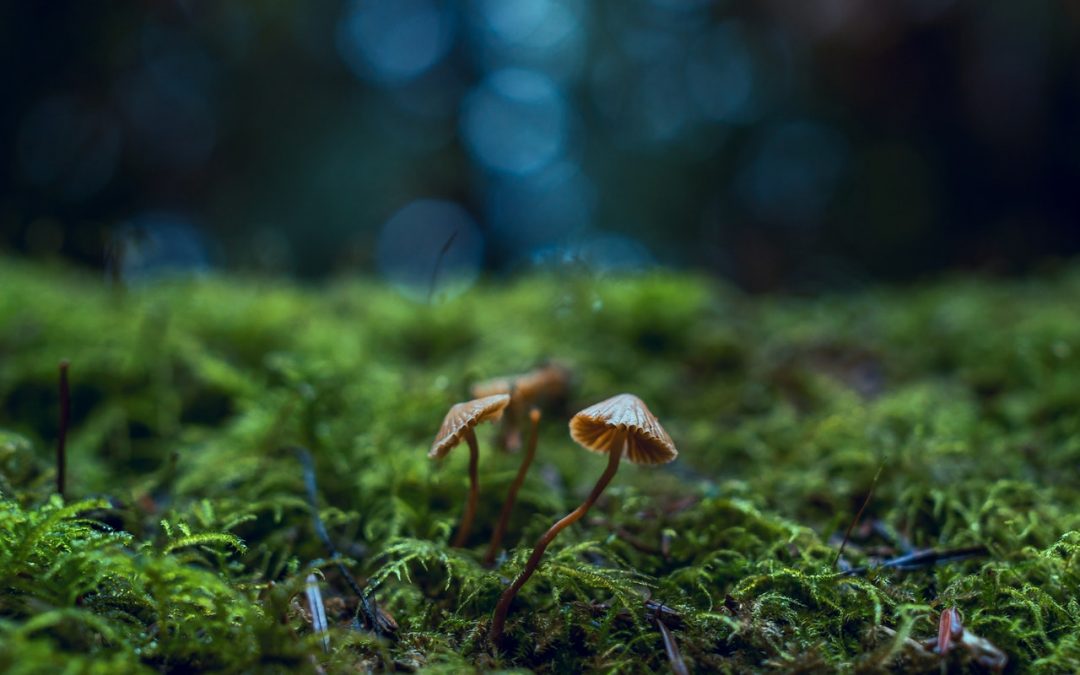 On to Day 2 of my 21 Days of Transience, which held me at bay for most of a day…

When you’re not sure how to start, start anyway.

The whole transience piece is clearly at odds with the whole concept of calling somewhere ‘home’. Or maybe it isn’t, not entirely. Maybe that’s to go too literal, dig too deep into the bricks and mortar of it.

So what comes to mind when I play with the notion of ‘home’? This is something I touched on a year ago, exploring whether I was running towards or running away with every relocation. Or indeed both, at different times.

And a year ago I was clear that if anywhere felt like ‘home’, it was Scotland. Now, after the most unsettling of years, I feel that connection more strongly. A connection seemingly devoid of a transience get-out clause, and not just because I have no idea when I’ll see my daughter again.

At the moment I am reading Entangled Life, Merlin Sheldrake’s astonishing exploration of the world of fungi and their intimate relationship with the myriad plants that intertwine with them. This symbiotic arrangement — forged over millennia — is quite extraordinary: exquisitely complex, infinitely mysterious, and quite literally all around us.

It’s a book that forces you to look at the world differently, to be humbled by realising how little we really know, and to be ashamed of the abuses our species wreaks upon our shared planet. A book to make you question what is so unquestioningly accepted as ‘the science’, to respect what remains hidden from our view, and to see both the transience and the permanence in pretty much everything.

What in particular I’m seeing now that I hadn’t quite had in full focus before is that we all — like fungi — create our own hyphae, our connections with where and what we have been, where we are going. Not so much the flesh-and-blood, birth-marriage-death stuff but something deeper and less easy to reach out and touch, something that’s sometimes conscious, sometimes lucid, often not.

Some of these extra-dimensional, almost ethereal, connections stay strong and healthy, some wither and die, some just never get to go anywhere, and some are purely transient, just passing through. I think I’ve created all those kinds of human hyphae, down the years, and now the ones with the brightest, most robust lifeforce continue to point with confidence north to Scotland.

My hyphae know the answer, I am sure. There they are, pushing ahead and cheering me on whenever we together cross the Border, easing into that quiet understanding that we’ve come ‘home’.

Image: Photo by Visually Us from Pexels