The ill-fated mercy mission that opened a door of understanding 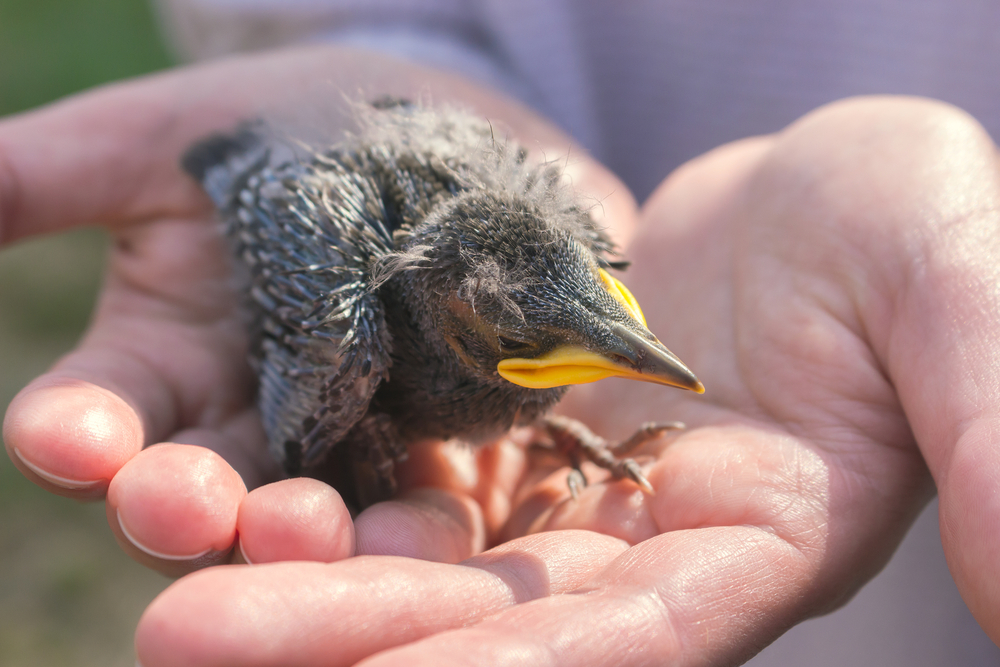 My first proper inkling that nothing lasts forever revolved around a nestling I rescued.

A cack-handed and unnecessary rescue, without doubt. But it felt vital to the six or seven-year-old me who took solemn charge of this tiny, naked bird that had somehow survived falling from its nest in our back garden.

I remember I made a new nest for it in a box lined with cotton wool or tissues. One or the other, or possibly both, neither of them holding any kind of a key to survival. I doubt the diet I chose for my new pet did much good either — I have hazy memories of bread made mush with milk.

Then, on what was probably no further into my mercy mission than the second morning, I found my nestling dead. Stiff, cold, and lifeless, and now looking uncomfortably like a miniature version of the chickens my mother prepared for Sunday lunch.

I must by then already have had some grounding in the theory of death — without any references to Heaven in our godless house — but here it was.

In the midst of my own real life, the real thing. My first close-up brush with death.

Yes, there had been a dog that died, but I was carefully kept away from those logistics. I only remember Freda the willful Dachshund as there and then not there, so the bird’s death came as a significant shock. A shock made worse because, young as I was, I recognised that I was in some way at least partly culpable.

I’ve no doubt someone would have explained gently that the nestling wouldn’t have survived even if I hadn’t intervened, if I’d just left it on the lawn where it landed. I have no recollection of that reassurance, though, and the uncomfortable sensation of accidental responsibility is still almost tangible, all these decades later.

I would like to report that my nestling taught me multiple existential lessons, but I really don’t think that it did much beyond opening a door of understanding that perhaps had to be experienced to be understood.

Understood and then absorbed, at some cellular level, for future use.