So shall I stay or shall I go? 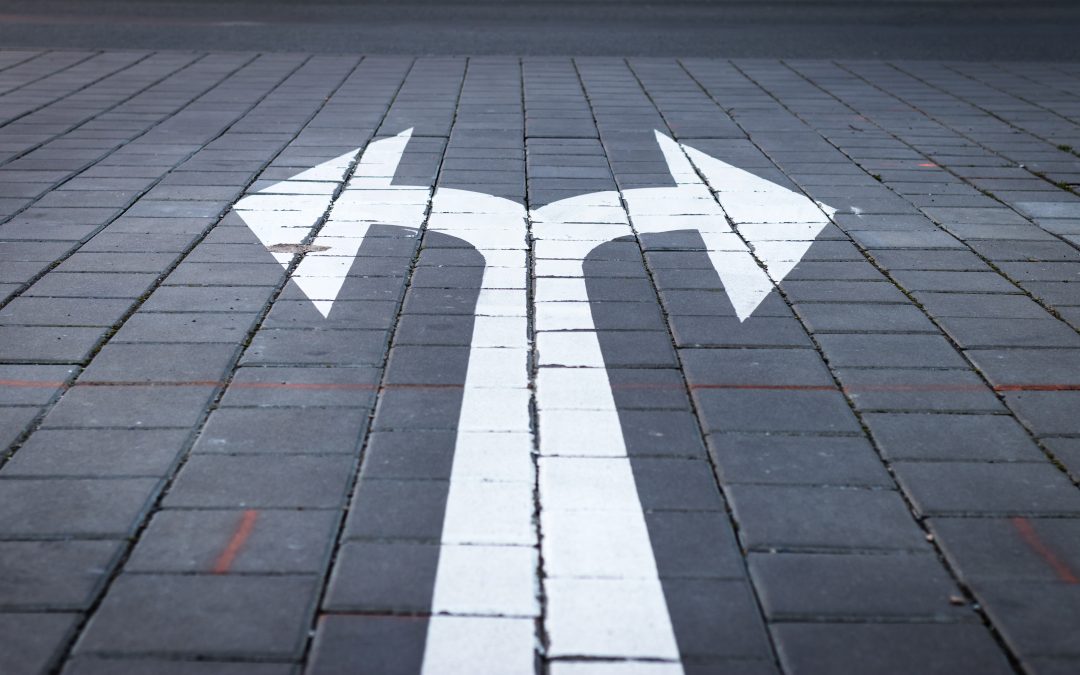 My career — and I still get echoes of the ‘not good enough’ thing going on when I call it that — has bounced around a bit since I left school at 17 and jumped straight into my first job.

Back then, in the early 1970s, it was still reasonably easy to get a toehold in the world of white-collar employment without anything more than a handful of unspectacular O-Levels, which was all I had.

So in the space of a year or so, I went from editorial assistant on the left-wing Labour weekly Tribune to copytaker at the Morning Star via a couple of months as research assistant for Stanley Kubrick. (That was definitely a case of ‘it’s who you know’ — I went to school with his daughter Katharina, still a close friend.)

I spent five years at the Morning Star, the first three of them as a copytaker and the rest as a news sub-editor. I learned my trade from some of the best in the business — including Sam Lesser, about whom I wrote last year — but while I was waiting to be invited into the newsroom I applied for another job.

This was with Philips, the electrics multinational, and if I’m honest I can’t remember exactly what the role was. Something admin-related, at a guess, as I had nothing much else to offer at that point other than lightning fast and accurate touch-typing, great spelling, and a willingness to learn.

Slightly to my surprise, I was offered the post — by letter. Remember that? Waiting for the postie to deliver that crucial envelope? Anyway, I remember going in to start my copytaking shift that day and — having been all set to move on and sample the world of commerce — feeling increasingly uncertain that this was what I wanted to do.

By the end of the day, I’d decided: nope. Gut says no. Staying put. Still want to be a journalist.

Fast forward to The Guardian in the late 1970s, and — via a stint at a travel trade weekly — I’m in job #5. My dream job, and one which took a lot of fighting for with many, many casual shifts worked before I was taken on as only one of three women news subs, and the youngest sub overall by some margin..

So not only my dream job — news sub-editor on a high-profile national daily — but also my parents’ dream job. For the first and only time after I left school, they were inordinately proud of me because now they could tell people that their daughter worked for their favourite newspaper. This definitely made up a little for the colossal disappointment I caused by not going to university.

Anyway, dream job, but clearly not quite dreamy enough because about a year in I applied for another one. And, again, got it. This was on Melody Maker, a highly regarded weekly music paper back in the day when such things existed. Again, I can’t remember the exact role but it was certainly more senior than what I was doing at The Guardian.

It was hugely tempting: talented journalist Richard Williams had recently taken over as editor and had some exciting ideas for the paper. Initially I was euphoric — this would make for an amazing adventure, a whole new chapter as a journalist.

And I decided to go.

And then I decided not to go.

I’d by now handed in my notice, I’d told Richard I was on my way, and then a few days later I woke up just knowing I was making a mistake. And so — curious the things you remember — after donating my precious O-neg blood for the first time, I arrived at The Guardian’s then offices in London’s Farringdon Road and asked to see the editor.

I always found Peter Preston to be the perfect gentleman as well as a man of considerable integrity and a very fine journalist. He was extraordinarily gracious that afternoon: no problem, of course I could stay, I was a valued member of the team and would soon be moving up the ladder, and so on.

And so, after what in the end boiled down to a transient derail, I stayed.

Even though I’ve never regretted the choice I made that day in 1979, I nonetheless have down the years occasionally wondered how my life might have looked if I had instead joined Melody Maker. Where would I be now? What would I be doing?

Who knows, but by staying at The Guardian I set in motion a train of events that eventually led me to move away from London and — albeit not for long — turn my back on newspapers.