A man of courage, a man of his times… 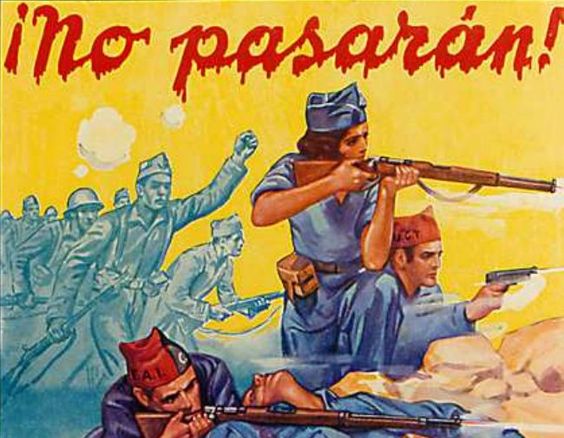 For Day 4 of 21 Days of Courage, I introduce you to someone who had a big impact on me, professionally and personally…

There are not that many people about whom I can say it was a privilege to have known them, but I can when it comes to Sam Lesser. Unequivocally so.

He was Sam Russell — the nom de plume he’d adopted nearly 40 years earlier — when I first met him in 1972 at the Morning Star, the daily paper of the Communist Party of Great Britain. Sam was by then Foreign Editor with decades of experience as a journalist and I was an 18-year-old copytaker in my second job. From the start, he went out of his way to make me feel welcome and we went on to become firm friends.

But it’s who Sam was, not our friendship, that is my focus here because he was I believe truly a man of courage, although — in common with so many of his generation — he never considered himself so.

Born in the East End of London in 1915 to Polish immigrants, Sam was the oldest of eight children. He won a scholarship to University College London and was studying Egyptology at the start of the Spanish Civil War in 1936. Already a veteran of street protests against Mosley’s British Union of Fascists, he told his mother he was off to Egypt for his studies and instead became one of the first Britons to head for Spain.

There he took up the Republican fight as part of the International Brigades, staying in Spain after being shot in the back and foot at Lopera and becoming fluent in Spanish while recuperating. After it became clear he would not be fit to fight again, Sam became Barcelona correspondent of the Daily Worker and witnessed at first-hand Mussolini’s bombing of the city.

This was the start of a career that eventually took him all over the world as Sam Russell, including a stint in the Soviet Union at the height of the Cold War in the 1950s as Daily Worker Moscow correspondent. He reported from Nigeria, from Cuba, from Vietnam, from Czechoslovakia during the Prague Spring, and — which I vividly recall — from Chile when Margaret Thatcher’s friend Augusto Pinochet seized power in 1973.

Sam was already in Santiago to report on the changes democratically-elected President Salvador Allende was making and suddenly found himself once again in a war zone.

Those reports from Chile are generally accepted as being among Sam’s most accomplished, including the one that began: ‘I saw democracy murdered in Chile by a rabble of Rip van Winkle generals and admirals recruited by the CIA to impose a savage military dictatorship on a people which had seen and welcomed the dawn of a new era.’

History has proved he got that just about right!

Sam made it out of Santiago in one piece — the new regime did not take too kindly to his credentials — and the next milestone came in 1975 with the death of General Francisco Franco, the man who had in large measure defined his early adulthood. Sam returned to Spain soon afterwards, filing more fine copy which came straight from the heart. 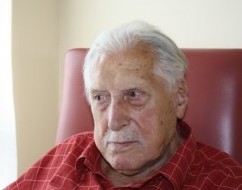 I left the Morning Star in 1977 — I was a news sub-editor by then — but we stayed in touch on and off over the years, and I last saw Sam the year before he died, aged 95, in 2010. He had by then become chairman of the International Brigades Memorial Trust, of which I am proud to be a member, and had been given honourary citizenship by the Spanish government.

Yes, of course there are questions to be answered — and he answered most of them himself. He admitted he’d been duped much of the time he was in Moscow; he also regretted the position he, as a member of the CPGB, had taken over the invasion of Hungary in 1956, and by the time I met him he was frequently and openly challenging what was coming from ‘head office’.

Sam’s socialism was absolutely of its time: as the son of Jewish immigrants, he had seen at first-hand on his doorstep what happens when racism in all its guises takes hold and he did what he believed was right. And he did what — in that fractured 20th-century context — I also believe was mostly right.

Whenever I hear Rodrigo’s Concierto de Aranjuez — a piece of music we both loved — my thoughts go immediately to Sam, and I recall with tenderness his laughter, his wisdom, his generosity, and his sheer passion for life.

My life is, in turn, the richer for having known this kind and courageous man.