Not just a place for tears and sadness… 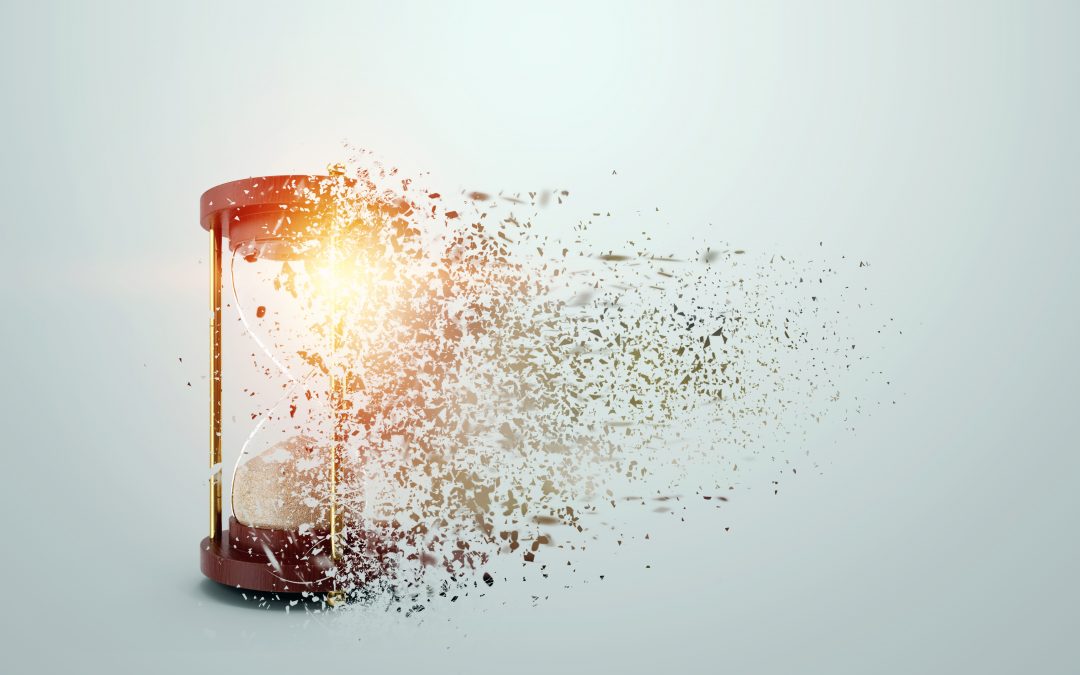 I’d never set foot inside a hospice until my lovely aunt Betty was nearing the end of her life.

She had been in pain for some time, mainly from the side-effects of the radiotherapy she’d had many years earlier, and her cancer had returned. By now aged 89, she made the decision not to have any further treatment and to let her life run its course.

At some point in early January 2011, the scales of pain management tipped. She could no longer cope at home and her choice was to go to the Sue Ryder Leckhampton Court Hospice, just outside Cheltenham. Initially this was just for symptom control, but in the event she never went home.

I was living in Aberdeenshire at the time, and I remember clearly getting that final call: ‘She may not last much longer. You may want to come down…’ And so I did, arriving late at night after scrambling to get on a flight to Heathrow, hiring a car, and driving to Gloucestershire. I slept at Betty’s side that night and the following night.

The next morning, she died, at peace now and — I’d like to think — reunited in some way with her beloved Peter and their adored dogs.

With me that day was Betty’s dearest friend from the village where they’d both lived, and she and I hugged each other for a good while, wept, and then made all those must-make calls.

And then I just stopped and took stock, once again, of my surroundings.

When you say ‘hospice’, most people’s knee-jerk response is that it’s just a depressing place old people go to die. But I’d already spent long enough at Leckhampton Court to know this was plain wrong — on all counts.

Yes, Betty had fitted the stereotype but among the other patients were several who were decades younger, the laughter of their children filling the corridors and lifting everyone’s spirits. And yes, personal tragedies on borrowed time unfolding in every room but accompanied by celebrations of lives lived rather than unrelenting anguish and despair for lives about to be lost.

And this, of course, was all down to the hospice staff and I had never before experienced genuine loving kindness like this. Here was a team of angels as far as I was concerned, and I remain eternally grateful for every single thing they did to make it possible for Betty to spend her final days pain-free and to die with dignity with those she loved close by.

Fast forward quite a few years…

I had always wanted to give more back to the hospice movement than the few hundred pounds my daughter and I raised with a sponsored 10k, and when three years ago by chance I spotted an ad seeking applications for a trustee role at a hospice in Basingstoke, I applied.

After two interviews, I was offered the role. I was, frankly, gobsmacked: I really didn’t think I was ‘good enough’ to do this, but at the same time excited to be able to offer my time and motley mix of skills in support of such a worthwhile cause.

Since I was formally appointed to the board at St Michael’s Hospice in August 2018, I’ve become a part of the most dedicated and caring team of professionals possible — staff and fellow trustees alike — all led by an absolutely outstanding CEO.

As at Leckhampton Court, St Michael’s is a haven of light and tranquility, where adults of all ages come not just at the very end of their lives but for periods of palliative care before going home again. You’ll hear plenty of laughter everywhere, even now after the most challenging year in the hospice’s 29-year existence which the staff have worked through with immense fortitude.

Actually, I’ll stop right now: this video says it all far better than I can — from a patient’s perspective.

It really is a privilege to be part of this absolutely essential endeavour and every time I drive into the car park at St Michael’s, I salute my darling Betty and like to imagine her giving me a big smile and a big, inspiring thumbs up.