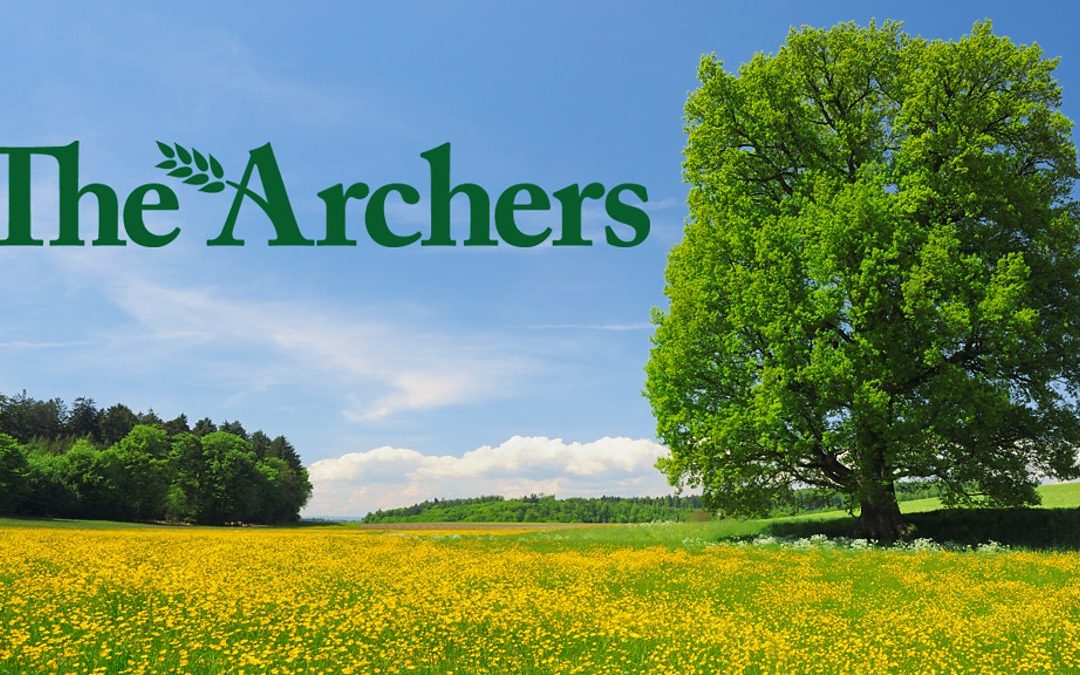 It’s Sunday morning and that meant just one thing when I was growing up — The Archers Omnibus.

Nothing much was sacrosanct in our house, but suggest to my mother that she forfeit her weekly appointment with Ambridge and all hell would let loose. And, from an early age, I happily rode shotgun with her on this one.

I can’t actually remember when I started listening to The Archers, the world’s longest-running drama serial. It was launched on BBC Radio’s then Light Programme back in 1951, so it was already well established before I was born. I would guess I can’t have been much more than six or seven — it was by now transmitted on the Home Service — when I jumped aboard, as I can recall some pretty early milestones.

The Sunday ritual would begin with me waking up, clocking what day it was, and waiting to hear my mother turn on her transistor radio. I’d then nip from my bed to hers and slip in beside her for our hour-long weekly treat. (And yes, 21st Century Archers aficionados, it was only an hour back in the day because there were five daily episodes, not six, and it was edited.)

We would, I know, often both doze off at various points while the likes of Walter Gabriel and Joe Grundy argued the toss with Dan or Doris Archer — easily done.

And how do I know it’s easily done? Because, all these decades later, I still snuggle down under the duvet with The Archers, except that now it’s the daily Radio 4 podcast and I’m kept bang up to date. Catching up with the day’s events in Ambridge is — literally — the last thing I do every night and I frequently find myself stirred back into temporary wakefulness by the outro music: Dum-de-dum-de-dum-de-dum, dum-de-dum-de-dum-dum…

But I digress. Back in the 1960s, there were no podcasts — it was live transmission only and once it had gone, it had gone. So the Sunday Omnibus also represented a vital opportunity to fill in gaps if you were a daily listener, and I definitely sometimes was. I can, for example, hazily recall hearing one key episode — quite possibly Lilian Bellamy’s first wedding — at my best friend’s house.

What I do remember clearly, though, is those shared Sunday morning interludes all toasty in my mother’s bed. There was a gentle intimacy going on that was not always so easily accessible to me back out in the real world, and I guess I must have recognised that even then. We would listen (and quite possibly snooze), have a post-mortem on the week’s events, and then sometimes lie on into the late morning, gazing out of the window and just nattering.

As I got older — and amazingly these cosy Sundays continued until I was in my early teens — I would also occasionally use the opportunity to air something I’d been putting off. Somehow it felt safer there, that hour of escapism lowered both our defences and gave me the courage to open up.

Can I summon up examples? Not, not really — I would never have wanted to break the Sunday morning model, so it would have been the mountains all children construct out of life’s molehills but which were, nonetheless, the source of doubt or dilemma. I would definitely have saved the major dramas for a more neutral setting.

Until I began writing this, it had never occurred to me to explore the source of the curiously intense sense of being in a place of safety I feel now when I’m listening to my nightly Archers podcasts. I had just put it down to the comfort of ritual and a bit of escapism at the end of the day but as we are all the absolute sum of our many parts, maybe I’ve just found the true origins.