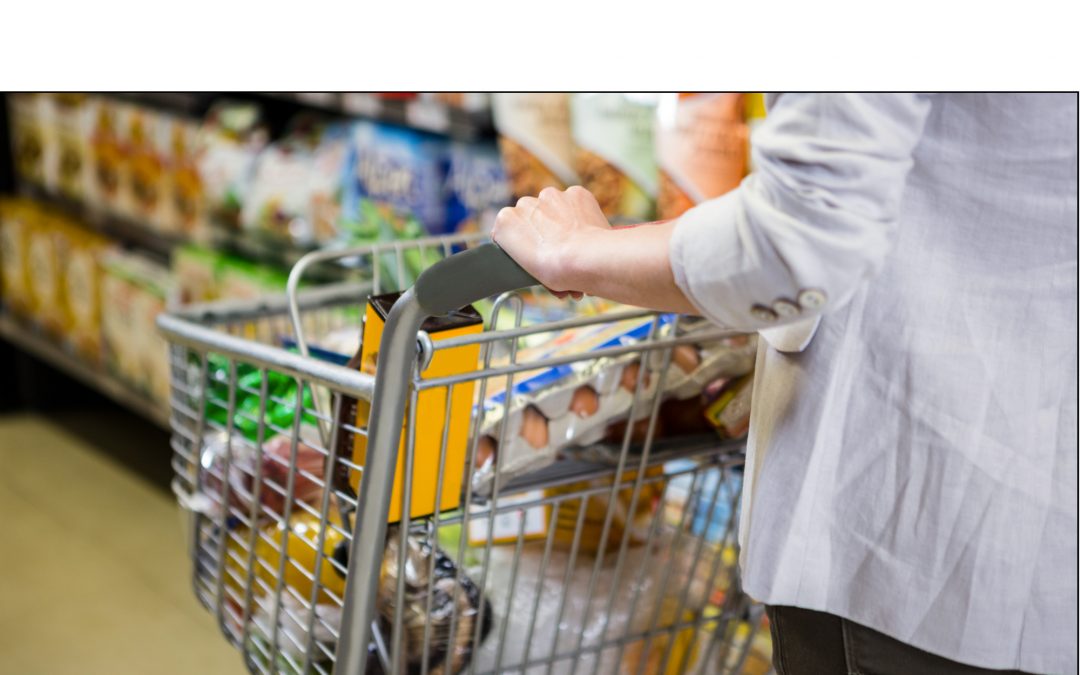 Another little brush with judgment on the horizon here.

Let’s look at the Oxford definition of a snob: ‘A person who believes that their tastes in a particular area are superior to those of other people.’ In other words, someone who engages their judging reflex to call into question the choices others make that don’t altogether resonate.

And for me, food and nutrition is a bit of a minefield and one which will lead me to jump to judgment in a nanosecond, given the right set of triggers.

Like a lot of women, I’ve had an interesting relationship with food over the years and in my late teens and early 20s did my fair share of silly dieting, which of course reflected my self-image and firm conviction that I was too fat. I was rarely more than a bit overweight, but my mother — who I strongly suspect had an undiagnosed eating disorder most of her life — both consciously and unwittingly drilled ‘thin is good’ into me from a very early age so my panic threshold ended up set unhealthily low.

There was as a consequence this uneasy tension going on around food until I started finding out what actually goes into the food chain. I began researching good nutrition, became a veggie, and by my early 30s had integrated my new running habit into my life to create a properly healthy way to maintain the weight I wanted to be.

But when you grow up with an insidious and disabling message, it is hard to dislodge it completely and I know ‘thin is good’ is still embedded in my unconscious. It’s hasn’t been a major player for years and, bar the occasional micro-crisis if my jeans feel a smidge too tight, my chief response now tends to take the form of judgment.

This is is hardly surprising as we all tend to judge others most harshly for shortcomings we’ve failed to fully resolve for ourselves — whether we’re aware that we’re doing it or not.

So — hands up — you will find me being a total snob around food, especially what I deem to be junk food. So anything McDonald’s or Kentucky Fried, anything Pot Noodle, anything else you just bung in a microwave, sliced white bread, most breakfast cereals, shop-bought cakes, fizzy drinks. I could go on — the list is lengthy.

To be fair to myself, part of this is driven by absolutely genuine frustration: the healthy eating message is well and truly out there and it pains me greatly that so many are either still oblivious or wilfully choosing not to pay attention. But there is also a significant bit of me that just feels plain sanctimonious superior: I got the message 30+ years ago; what is wrong with these people?

And that’s when it’ll all roll quickly downhill.

I’ll stand at the checkout and watch whoever’s in front of me unload their trolley and silently pass judgment, item by item. ‘Four family size packs of Doritos? Really necessary?’ ‘Nobody needs 24 cans of Coke. And I suppose they think Diet Coke’s better for them. Hah! Yeah, right.’ ‘Oh. My. God. That’s disgusting — does anybody actually eat Spam any more?’ ‘I’ve not seen a single piece of fruit or veg yet — oh wait, there go three bananas and a bag of oven chips.’ ‘How many flavours of Ben & Jerry’s do you need at any one time?’ ‘Have they any idea what actually goes into that bright pink low fat yoghurt?’ ‘Don’t they know there are four sources of sugar in those cookies and they’re rammed full of hydrogenated fat?’

And, as the final item passes through the scanner: ‘Why don’t they just read the bloody labels?’

So that’s me outed, then: my name is Eugenie, and I am a food snob. And while I’m becoming much better at reining in my capacity for judgment in multiple other contexts, I confess this is the one that will be the very last to go.