When staying safe is less safe than we think… 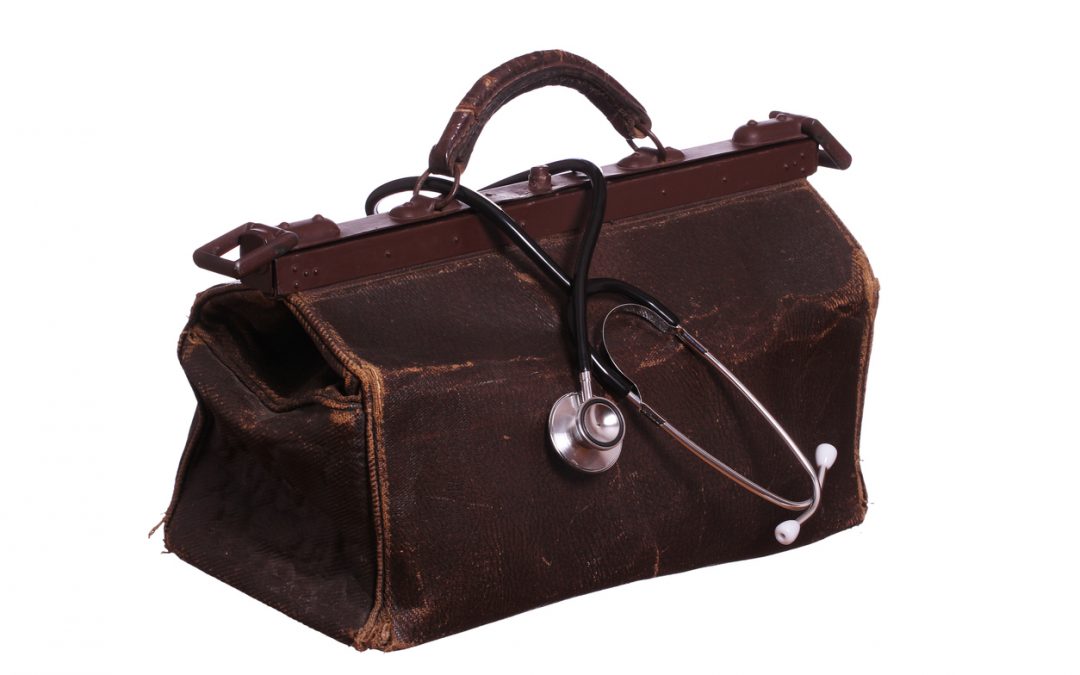 Here we are on Day 5 of my 21 Days of Transience, pondering what it is that makes somewhere safe…

When, exactly, in the past year did everyone start ending conversations, meetings, calls, emails with ‘stay safe’?

And what does ‘stay safe’ even mean? What’s safe for me might appear astonishingly unsafe and risky to you. I wouldn’t, for example, think twice about breaking the ice on a lake to swim in 1C water, but most people probably would.

So we all put parameters around ‘safe’ and we all have experiences of thinking everything ticked the box only to find that, actually, it maybe didn’t after all. That our risk assessment has been hijacked, one way or another.

When I was little — as in earliest memories little — our family doctor ran his GP surgery from his front room. Dr McCarthy was Irish and kind and avuncular, the father of 10 children, of whom I always hoped to catch a brief glimpse whenever we visited. That in itself was a marvel to this only child: fancy having one, two, three, four, five….no, nine brothers and sisters!

Dr McCarthy’s consulting room was cosy and permanently untidy with family overflow. That’s where I was taken on the odd occasion when my symptoms were enough to trouble my mother but not enough to get the doctor out. It felt reassuring, that small suburban room, with the doctor’s well-worn stethoscope and old-style under-the-tongue thermometer, and we’d leave with the answers we came for.

Reassuring and, to this child, utterly safe.

Outside the street lights have come on. Inside, there’s a glow from beyond the door that’s been left ajar.

I am propped up on several pillows, on my Dad’s side of the big bed. I’ve been here for what feels like forever now, day and night, rotating from dozing to boredom to exhaustion. Mum pops in and out — more than I am no doubt aware — and sometimes she can’t quite mask her concern.

Spread over me is a folded towel, to protect the sheet and blankets if the next round of coughing does not end well.

I am six at most and I have whooping cough.

My mother’s concern is matched by Dr McCarthy’s. It’s the late 1950s and at first he reassures my parents that I have something else, something that isn’t whooping cough.

But in the end — a few weeks in — he has to concede that there is actually nothing else it could be. He’s so sorry, so very, very sorry, but it seems to be an exceptionally bad case.

In all, I am off school for nearly eight weeks and the sickest I’ve ever been in my life. I recall in gruesome detail how those coughing fits unfolded and — young as I was — how utterly wiped out I felt for weeks and weeks afterwards.

Meanwhile, gentle, caring Dr McCarthy is left scratching his head. He’s never seen the like, he tells my parents, because he’s seen to it himself that I’ve had all my jabs.

All three of them assumed I was perfectly safe but, as it turned out, I wasn’t.

Maybe all of this — still as vivid for me as I have described here — in part lies behind my lifelong unwillingness to take anything at face value, to question everything, to always seek out the raw data, tease out the contradictions, and to look way beyond the headlines.

And, as it goes, to never bid anyone to ‘stay safe’.