The subtleties of power at the top of the food chain… 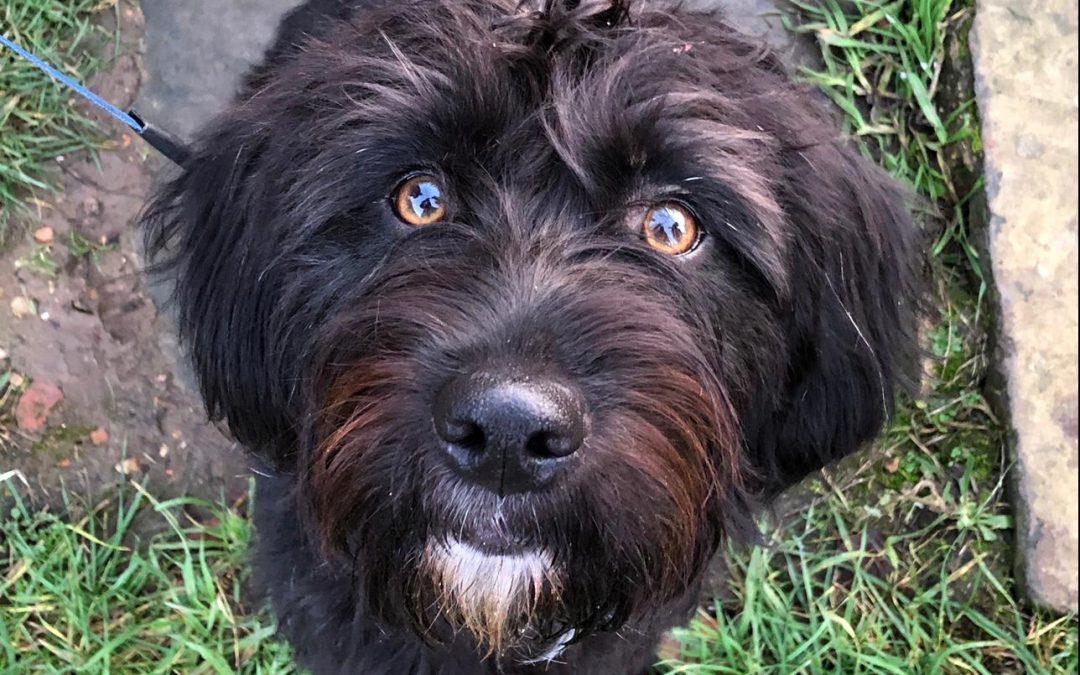 It’s Day 7 of my 21 Days of Transience, with a look at the balance of power between species…

Here we are, at the top of the food chain, us humans with all the power.

All the power, and all the potential for abusing that power.

But while I’m acutely aware that as a species we’re rarely reticent about making our pecking order superiority felt, this isn’t a general diatribe about any of that.

Instead, I’m exploring something a lot more subtle.

So my opener here is this: have you ever adopted an animal? Been to a rescue centre and gone from cage to cage awarding those on the other side of the bars marks out of your personal 10?

You’re obviously there because you want to do something honourable and give an abandoned dog, cat, rabbit, gerbil, hamster, snake (whatever) a home.

And that is nothing but commendable. It gives you a warm, righteous feeling: you are clearly one of the good guys because you are there to put right the wrongs perpetrated on this helpless creature by another of our species.

‘How could anyone even think of doing that?’ you ask rhetorically, when learning of a particularly heart-tugging misadventure as you move along the cages.

Your eyes meet the eyes of each occupant, you pause, and then you move on, possibly pursued by fine splinters of guilt, until you stop and say: ‘I’ll take that one.’

How do I know? Because I’ve been there, and done exactly that.

The day my partner and I chose Molly, we’d already spent a morning at one rescue centre where, for various reasons, none of the dogs scored a 10. On a whim, we visited another centre on our way home and — once again — made our transient way along the cages.

That’s a no, another no, that’s a no, that’s a… Wait a minute. Love at first sight, no turning back, and a love based — I am ashamed to admit — in significant measure on what this ridiculously cute puppy looked like.

Then came her back story, to seal the deal. She and her sister were abandoned aged around six months and rescued from Longford in Ireland. Her sister had already been adopted so here was little Molly, all alone with nothing in the world but her Irish pet passport and her sad, sad eyes.

Soon she was of course no longer alone and she’s now been at the heart of our home for more than two years, loved and cherished as she should always have been. 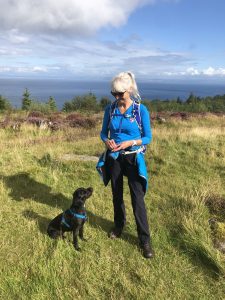 Absolutely nothing — this is indeed a heartwarming story of which I’m proud to be a part and I’d do it again in a heartbeat. Molly arrived with a little backpack of troubles borne of her unknown early traumas but they’re almost all unpacked now and she is the most affectionate, funny, and lovable dog you could ever wish for.

The fact however remains that the whole animal rescue process serves as a stark reminder of the power imbalance between us, as humans, and pretty much every other living creature on our shared planet.

Main image: Molly in her first month with us, December 2018. Photo by my daughter Claire Buchan
Small image: Me and Molly on Arran, August 2020. Photo by Molly’s other main human, Bob McKenzie