Followed through life by my father’s books 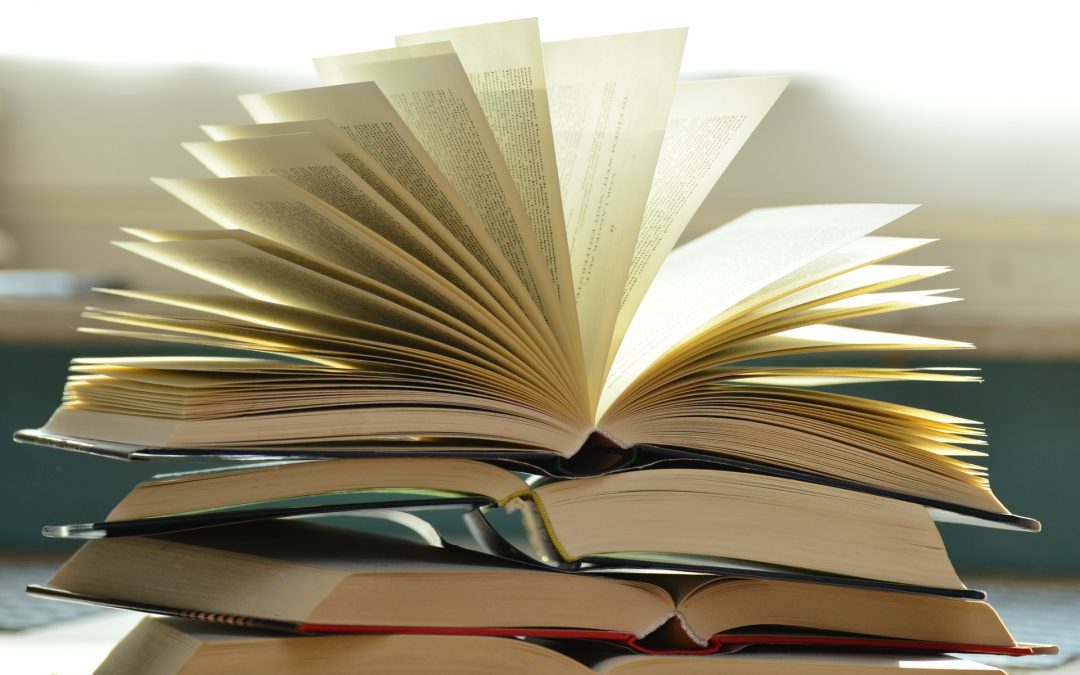 If I bring to mind the spaces I grew up in, I struggle to recall much about what was on the walls or what there was by way of artefacts.

We certainly didn’t do fine art, nor did we do ornaments, and given ours was a 100% god-free household we obviously didn’t do icons.

What we did do, however, was books. And in some style. My memories of my childhood homes all feature books — hundreds of them, a truly eclectic mix but with a bias towards 20th-century history and both classic and modern literature.

Books were my father’s salvation: he was, I realised much later, a natural scholar, someone who loved the process of learning easily as much as any end result it might generate. And I suspect books were his escape as well — when the going got especially bumpy, he could always retreat into a book and find his peace.

Scooped out of formal education far too young, Dad never had the opportunity to find out how far his intellect could have taken him or what he could have achieved. That said, I do wonder why he didn’t explore the Open University: he was still only in his early 50s when it was established in 1969. My best guess is he told himself he didn’t have the time but the truth maybe pivoted around a fear of failure.

But back to the books. We moved several times between my birth and my departure from the nest, and the books followed us everywhere we went. Indeed, the library kept on growing — I don’t think Dad ever thinned them out! An absolute priority in any new home was ‘getting a man in to get the shelves up’ so the books could be unpacked and put back where they belonged.

And when I say it was an eclectic mix, it truly was: trained — bizarrely — as a Shakespearean actor in his teens, my father of course had all the Bard’s works. They always had several shelves to themselves and once I had learned to read I would look at the titles: Love’s Labour’s Lost, Hamlet, A Midsummer Night’s Dream, Measure for Measure… To my shame, I rarely looked inside but then in my defence I don’t recall being encouraged to either.

He also had — picked at random — an entire shelf of Ford Madox Ford, he had all 12 of Anthony Powell’s Dance to the Music of Time cycle of novels, and he had everything 17th Century French writer Molière ever wrote. He had the print of a portrait of Molière as well, in an unexpectedly ornate frame — one of the few pieces of visual art I can recall.

And then there was all the non-fiction. Rows upon rows of these, with books exploring both world wars in forensic detail, books about the Soviet Union (of course!), books about the Cold War, and — always in pride of place — a library within a library of books about the Spanish Civil War. It’s absolutely fair to say that my father was as well read on that topic, and understood the conflict in as much depth, as many a specialist academic.

So where are they now, all these books? After Dad died in 1996, it fell to me, the only child, to do the sorting and the books were without any question my biggest challenge. They were like friends to me, they represented everything that was wonderful about my father, and I remember sitting on the floor of his flat, in tears and without a clue what to do with them.

But of course, I had to make a decision. He lived in Sussex, in the south of England, and I lived in the north-east of Scotland at that time. I plainly could not keep them all, so I embarked on the cull he had never dared to have. It wasn’t, however, a very extensive cull and in the end, a huge number trundled their way across the Border, coming to rest on new shelves created for them in various nooks and crannies.

Then I moved back to England and this time I had to be a little more ruthless. The Spanish Civil War collection — bar one or two — went to a journalist colleague, other books went to collectors, some went on eBay, but the rest made the trip south again. There is no room for them to be on display now, so they’re in boxes — some in the loft, some in the basement at the house of friends.

The problem, then, is parked. Except the friends are planning to downsize sometime soon and I will once again need to summon up the courage to make decisions. Few of these books have any intrinsic value and charity shops aren’t interested in much other than popular fiction, so I circle back to square one.

But the truth is I cannot — simply cannot — just dump them in the bin. Even thinking about that makes my stomach churn, so when the time comes you’ll find me backing off once again as my head dives swiftly back into the sand.