Even when there’s nothing to fear… 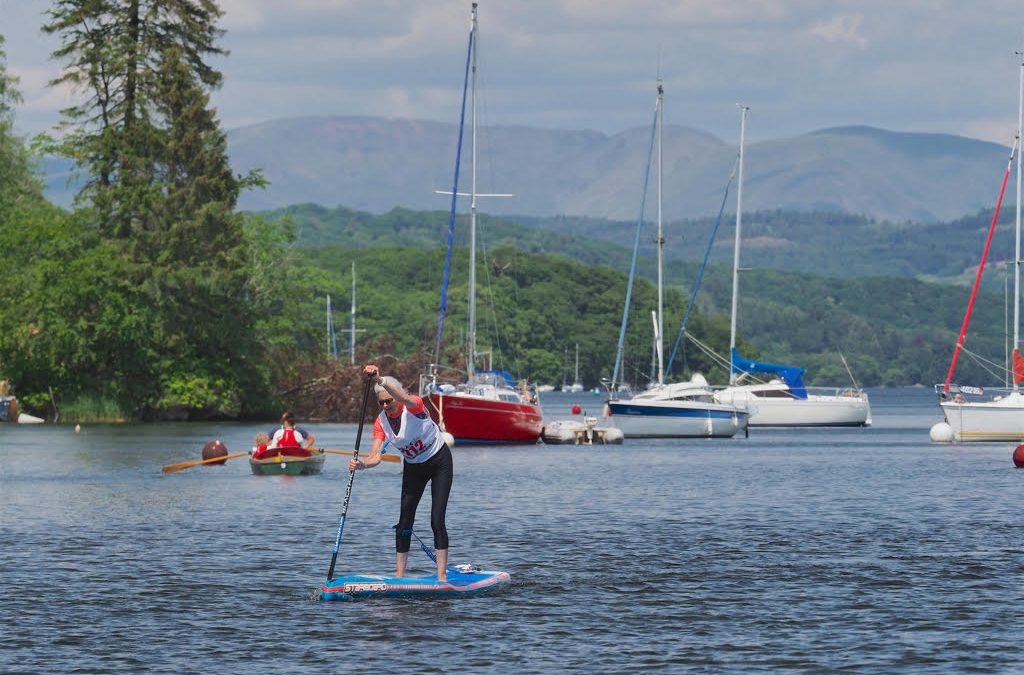 Day 17 of my 21 Days of Courage, and I’m looking beyond the bogeymen to the role of fear…

There were no ogres in my family.

Nobody I feared, nobody I was warned about, nobody with a reputation for actual harm, bodily or otherwise. The same applied at school — no teacher ever terrorised me and I was never bullied or involved in any fisticuffs with other pupils.

And there were no notorious weirdos or bogeymen to concern us in our neck of the woods either.

But that doesn’t mean there wasn’t stuff to be wary of, stuff that edged towards the fearful, even if ever so slightly, and my main challenge was navigating around my mother. As I’ve already explored, she seemed constantly on high alert for sources of — presumably satisfying — disappointment. And as her only child, I was a pretty reliable source.

So I got used to acquiescing as much as possible and being careful not to do or say anything calculated to generate more sighs than smiles. This was all part of my wider strategy of seeking out a quiet and confrontation-lite life and by the time I stumbled out of the nest and into the world, I think I’d refined the model pretty well.

Except that the model hasn’t always served me well.

Being a people-pleaser, defaulting to ‘fine’ rather than saying what I think, running a mile at the first sign of confrontation because I’m afraid of what might happen next — I know all these tactics have down the years done me as least as much harm as good.

The one thing they all have in common is other people: they seem to involve me investing more value in how someone else responds to me — or maybe just perceives me — than I do in serving my own best interests. Mostly it doesn’t much matter, but from time to time it does and I end up asking myself ‘why in God’s name did I go along with that?’ Then I can find resentment creeping in because even though I made the choice, I’m now having to live with the consequences of doing something that’s not right for me. And nobody wants resentment on board — it’s seriously bad for your health.

So far, so good in the unpicking department but how do I know other people are a vital ingredient and that I’m not just a wuss? Because when it comes to making choices that only affect me, I am a bottomless pit of courage, discipline and resolve. Go swimming when the water is 1C? Yeah, why not? Take my stand-up paddleboard out in a storm with an actual name? Of course — why wouldn’t you? Follow that ace skier down a mogul run you can’t quite see the bottom of? Be rude not to…

As long as I am not putting anyone else in harm’s way, I’m prepared to do fearless in some style, and that does include taking risks from time to time. And there is no doubt — none whatsoever — that the version of me in whose skin I always feel most comfortable, confident and real is this one.

I’d love to find a way to smoothly transfer this skillset across to the other, child-in-pursuit-of-a-quiet-life, version of me, but even after painstakingly peeling back the layers to dig out all this awareness it’s still hard to shake off years and years of operating on defensive autopilot.

Maybe I should take the easy option, then, and just spend more time on my SUP board…

Image: me towards the end of the 2019 Windermere Summer Solstice race