Dictating the dynamic in my childhood home 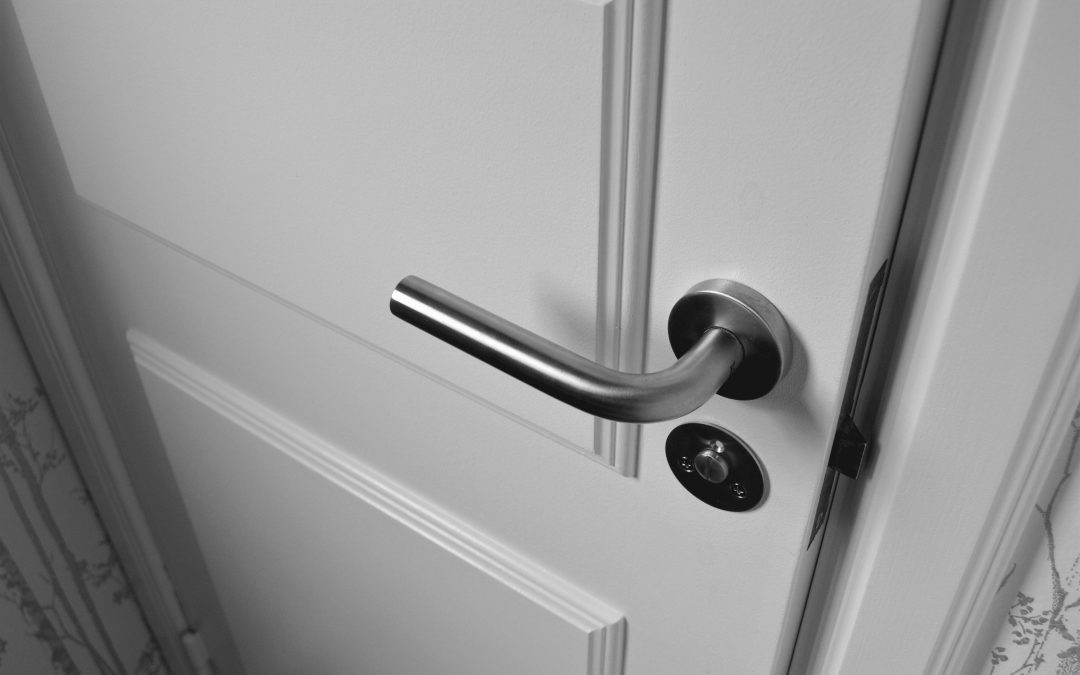 I’m not sure I had an authority figure as such when I was growing up. There wasn’t any kind of generational patriarchy or matriarchy on either side of my family and our own little unit was so very nuclear: my mother, my father, me.

And in that order.

For it was my mother who by default called the shots, who dictated the dynamic, whose needs were almost always met first. She wasn’t a shouty prima donna — not at all — but she could certainly be manipulative, albeit I’m sure often unconsciously.

So how did this manifest itself? I’ve already touched on her ‘I can’t help it, it’s not my fault’ mantra and this was one facet of behaviour underpinned, I believe, by depression. However, her main quest, it seemed to me growing up, was to be left alone, and this took precedence over anyone else’s needs. Including, it so often felt, mine.

On weekdays she’d come home from her office — latch-key kid, I’d usually already be there — and take herself off for a nap. Pretty much before doing anything else. The door shut behind her and I knew not to disturb her, to wait with my day’s tidings until she emerged some time later for our evening meal. If my father was there — he travelled a lot wearing his ill-fitting sales director’s hat — I would have his attention. But comforting though that was, and there was an element of whispered conspiracy involved, it wasn’t always quite enough to compensate for that almost accusative closed door.

Looking back with the perspective that comes from age and distance, I realise my father must have spent most of his adult life walking on the eggshells my mother placed in their path and I do now wonder how profound was the impact that had on them both. It certainly had an impact on me, though it was of course all that I knew until I was old enough to realise not everyone’s home ran on exclusion and silence.

I realise I am prone to painting a less than charitable picture of my mother and that’s unfair: she was not easy to live with, that’s for sure, and I too often felt I was the selfish daughter only there to disturb her equilibrium in some distressing way. But whenever she was able to lift the veil of gloom, I would find another, enticing, mother underneath, one who wanted to have fun with her child, laugh and joke, take the time to listen and advise, map out plans, embrace the positive, and look outwards instead of inwards. And not be disappointed.

I definitely learned early on that you can’t really rely on anyone else, especially for your happiness and sense of self-worth. But I think I must also have absorbed by osmosis some understanding of the truism that no one is ever exactly as they seem, that we are all a bit of a contradictory puzzle, and in the end forgiveness is the wisest way to go.