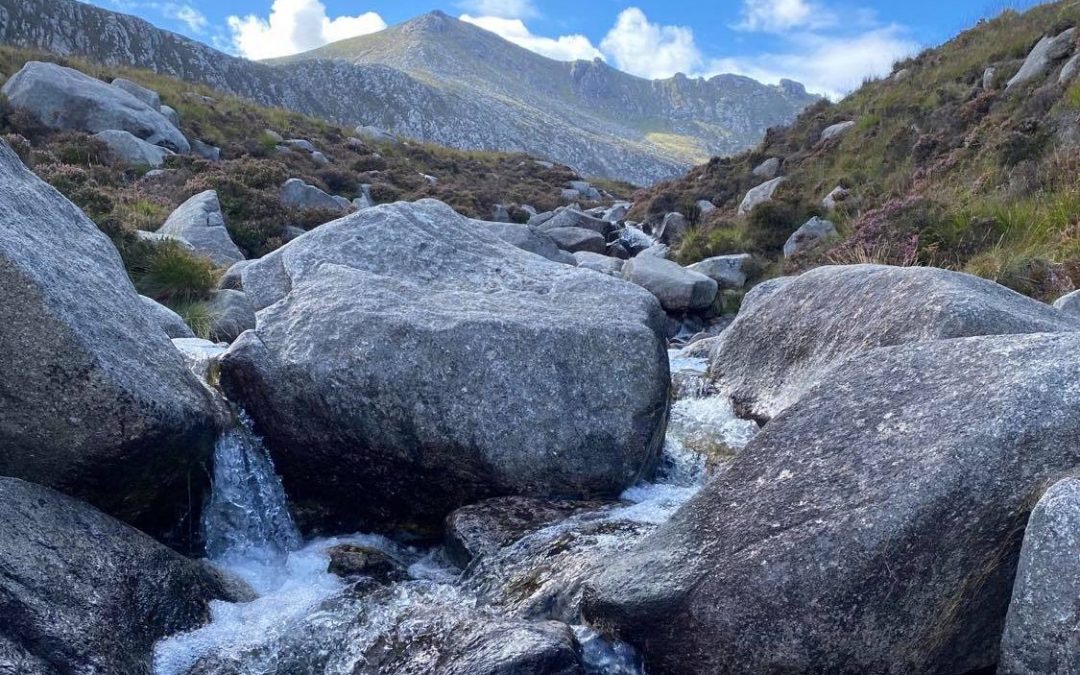 Yay! We are here: it’s the last day of my 21 Days of Transience and I’m musing on the limitations of travel…

When I compare myself to lots of people, I really haven’t travelled outside the UK all that much.

But then again, compared to lots of others, I actually have. Thanks to my parents’ unlikely obsession with what was then Yugoslavia, I saw a lot of the Balkans growing up. I also saw a lot of Paris and Venice, taken there from the youngest age when my parents were on business.

Over the succeeding years, I’ve done significant chunks of Europe and much smaller chunks of North America. And that, pretty, much is it. No Asian boxes ticked, not been to Australia or New Zealand, nor South America, and the closest I’ve got to Africa is Tarifa in Spain.

For a good while this troubled me: I felt seriously under-travelled. But not now. The wider world can live without me trampling about on it and racking up vanity project air miles. I’m content to shrink my horizons a little and let go — with unexpected ease — of the less than attractive prospect of another long-haul flight.

Besides which I currently find I am in no rush to leave this isle — thoroughly beleaguered though it is — and head elsewhere. And here’s why: the past 12 months have spread a dark and sinister uniformity across most of the world and having to conform to someone else’s nonsensical mask and social distancing rules holds precisely zero appeal.

On the other hand, were someone to offer me a passage somewhere intriguing on a cargo ship, I could well still be tempted. The slow boat to China sort of idea, the concept of it being all about the journey, not the destination, about the travelling but possibly never quite arriving.

Meanwhile, I will continue to count down the days until I am once again ‘allowed’ to visit Scotland and once again lose myself in those wilder, emptier, thinner places where true perspective is found and the drama and self-importance of our species melts into comforting insignificance.

With this post I’m rounding off this year’s writing challenge which has, once again, definitely been just that: a challenge! But as always, here I am, emerging blinking into the sunlight with a few fresh insights into what goes on inside my head. Or wherever it is it this stuff actually goes on.

And what I have discovered is that transience is rather more than a theme for 21 days: it’s there all the time, from second to second, underpinning all that we do, counting us all down, and the trick is in finding peace with that, with accepting this one thing that can never change.