All boxes ticked and another layer of the onion peeled back… 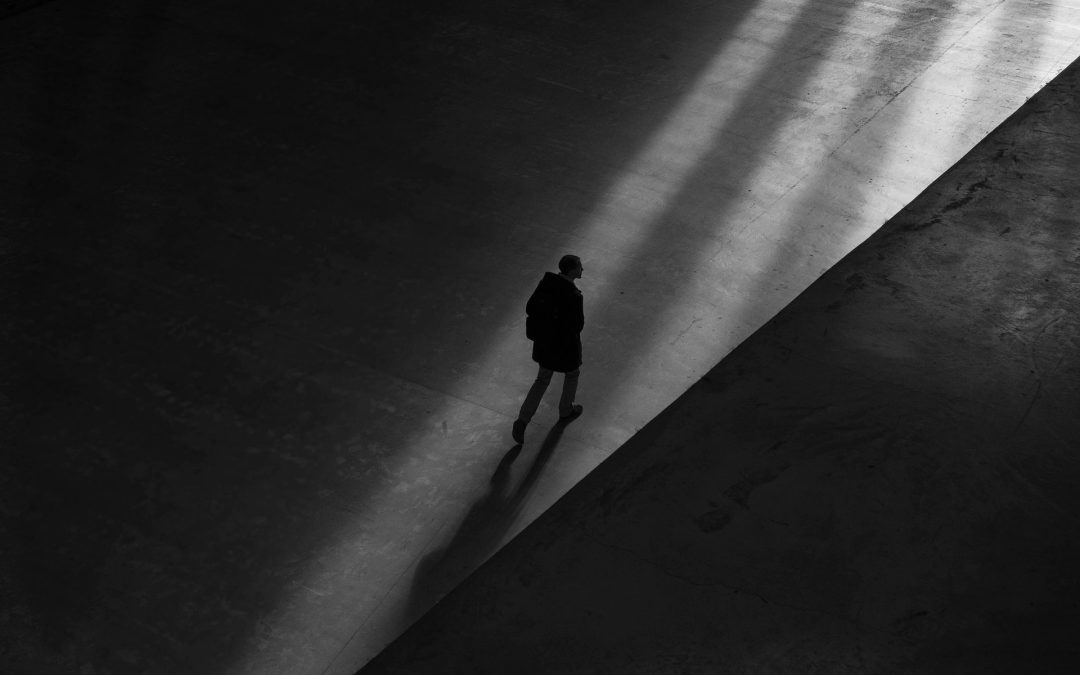 I didn’t have an end goal in sight when I started out on this intensive — and intense — journey into some of the farther reaches of myself.

All I wanted was to arrive here — on the last day — having ticked the boxes the full 21 times and to have not gone off-piste too often.

There have been a couple of ‘this is way too difficult — why am I even bothering?’ days, and a few times when Megan Macedo’s prompts began backing up: just by postponing one assignment you can quickly face overwhelm as Day 1 gets subsumed by Day 2 while Day 3 is already in the wings.

Thankfully, we had weekends off over the four and a bit weeks of the challenge to catch up, and here I am. Job done. All present and correct and in the right order. I’m feeling relieved, of course, but also a little chuffed with myself because this really isn’t easy, even for someone used to writing against tight deadlines.

But here’s the key question: have I actually chiselled out anything about myself I didn’t already know? Specifically, anything that centres around my capacity for courage?

The most interesting revelation came, I think, from exploring the themes in my penultimate post, when I realised for the first time that I may well have been something of an outsider all my life and as an adult kept moving from home to home to normalise that — or even, possibly, to justify that.

I’ve never seen myself in quite this light before, but actually it makes sense: as an only child, you’re already a bit of an outsider because you can’t share in the much more common experience of growing up with siblings. So I didn’t understand what was going on between my friends and their brothers and sisters, and they equally had no real clue what my life was like as the sole focus of parental attention.

And because my parents did tend to treat me as a mini-adult a lot of the time and there was so little socialising, I now wonder whether what probably manifested as a degree of precociousness on my part didn’t further amplify the gap between me and my peers during my most formative years.

Moving on, I once again positioned myself on the edge of my peer group by confounding everyone’s expectations and dropping out of school at 17 rather than going to university. My friends all went in one direction, I went in quite another.

The circle remained unbroken for a while, but I do recall sometimes feeling like I was the grown-up now, while they were still some considerable way off. I saw the world through one lens, they saw it through another. Pretty classic outsider stuff, now I come to revisit this.

And then came the moving from home to home and never being quite able to shake off the mantle of outsider — or incomer, to be more accurate — no matter how much I tried. And I certainly did my bit wherever I went, taking in assorted clubs, groups, and associations, as well as doing all the usual child-focused stuff like dancing classes, sports clubs, Brownies, and joining the junior PTA and senior parent council.

If I’m honest, I never really minded being the actual odd one out — the soft southerner in Derbyshire and the weird English veggie in Aberdeenshire — as that’s exactly what I was. From somewhere else, short on a raft of shared experiences, and unwilling to compromise on core principles just to ‘fit in’.

I may even have been known to have worn that mantle with conscious pride at times, which probably caused my daughter no end of embarrassment, angst, and possibly a bit of outsider labelling by association. I can only hope it isn’t the source of any deep and lasting resentment, but that’s for her to say.

All I can say is that unearthing bits about ourselves in this way is like peeling an onion — you rarely get close to the heart of the matter in one go. So as I end this challenge I come away with deeper insight into the contexts where I do display courage and those where I maybe do not.

My thanks to Megan Macedo for coming up with the devilishly clever prompts which underpin each day’s writing, and for creating such a fine group of talented, funny, and hugely honest fellow writers.