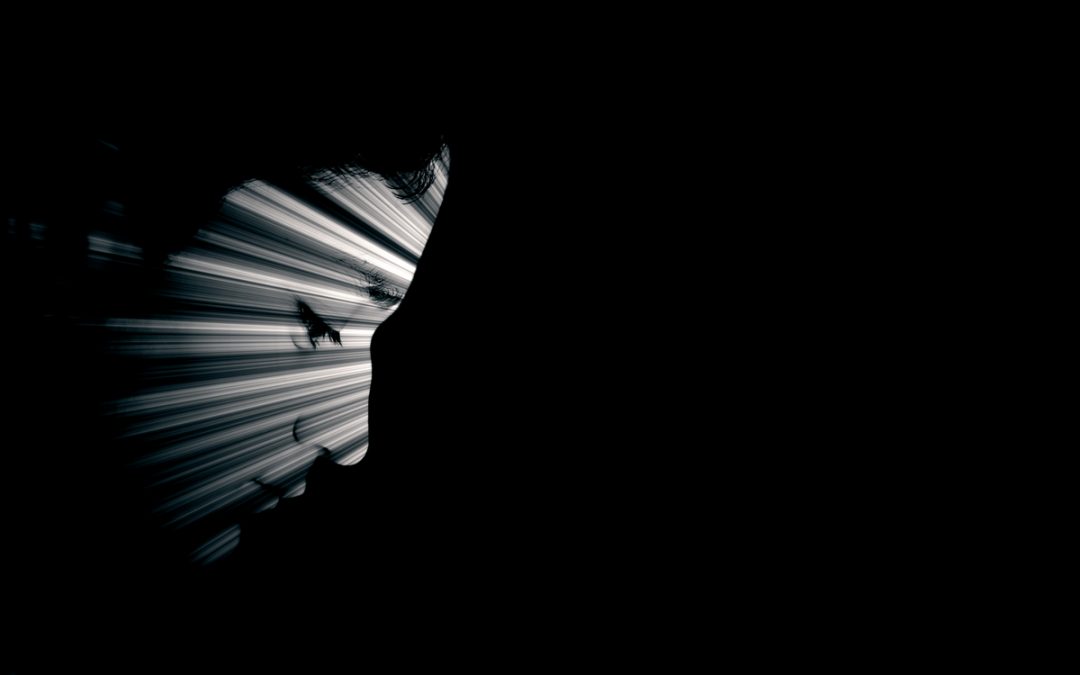 This writing challenge is the brainchild of Megan Macedo, founder of Be Yourself Marketing and no mean writer herself…

I’m one of a group of people — from across the world and from an eclectic mix of backgrounds — who are taking part, and each day Megan is giving us a prompt so there’s a loose thread running through what we all produce.

So within the scope of my 21 Daring Days, here’s my spin on task #1, which is: ‘Tell the story of something you once believed that you’re now a little ashamed of or that makes you cringe a little.’

Back when I was around 12 or 13, I did something a little bit daring: I overrode some fairly compelling peer pressure and made friends with a new boy in my class who was the classic outsider, the archetypal target of the type of bullying that takes the form of absolute exclusion.

As well as being late to join our well-established school year, this boy was quiet, smart, and studious. He also had Type 1 Diabetes for which he needed to self-administer insulin — very unusual back in the 1960s — and some of my classmates were thoroughly freaked out by this.

I’m not sure why I wasn’t, but I definitely wasn’t. And, all these years later, I’m not sure what was the catalyst that led me to defy that pretty unrelenting peer pressure, but something did and I crossed the divide.

I’d like to think it was my deep compassion and empathy, but I suspect I am not an entirely reliable witness here and it may have been little more than a dare — a daring choice driven by defiance, driven by a belief that I was popular enough to be on everyone’s side.

Anyway, by reaching across to John — we’ll call him John, as I have carelessly forgotten his name — I instantly became the butt of a fair bit of pubescent wit, especially as John’s hobby was snakes, a menagerie of snakes. You can guess how imaginatively that generally played: ‘Off to fiddle with John’s snake again, then?’ as he and I headed out of school together and back to his house a short walk away.

I don’t remember much about the house, and only a little more about the snakes. They had a substantial cage in the garden and were nothing like I imagined snakes would be — I can’t say I was particularly drawn to them, how they felt and responded, and I definitely didn’t want any of my own. But I wasn’t scared either and I do remember being very impressed by how confident and relaxed John was with them, and how much he knew about them, how much he understood. With his snakes, he was — as we’d say now — in his power.

What I also remember is his mother’s extraordinary hospitality: she was clearly enormously relieved that her son had finally made a friend at his new school and she went out of her way to make me feel welcome and special.

So this continued for a few weeks, maybe a month, I don’t think much more. After school, most days, I’d go back to John’s and we’d hang out with his snakes, he’d talk about snakes, I’d listen, and I’d be very polite to his very lovely mother.

But then something changed. Although we were on the cusp of adolescence and there may well have been some awkward, unspoken stuff going on, I’m pretty certain it wasn’t that. Or at least not predominantly that.

No, to my eternal shame I admit that I gave in to the taunting, the low-key goading, the mocking, the exclusion. The more time I spent with John, the more I was being backed into a corner at school, being nudged closer to making a choice: dump John, uncool John, or risk being permanently ostracised.

By daring to step away from consensus, and without any experience of handling nuanced negotiation, all I could see was that I’d put too much on the line.

So I chose. Without any warning, without saying anything, I just turned my back on John and walked away. Not a word, no explanation, nothing. I just blanked him and never went back to his house again, never said sorry to him or to his loyal mother. Her disappointment, anger, and hurt must have been fierce — I know fine well how I’d have felt if somebody had done that to my daughter.

Even as I ran away, I was fully aware that what I’d done was cowardly and unforgivable. And more than 50 years later, I can still recall at an almost visceral level how the waves of shame competed with the waves of guilty relief as I got my seductive reward. We were all quickly back to where we’d been — including, of course, poor John. While I was welcomed back into the fold and the waters I’d disturbed soon smoothed over, he had no option but to resume his now reinforced role as lonely class outcast.

I’d like to be able to report some kind of a happy ending, but there isn’t one. I don’t know what became of John but I do know that if I could rerun that video I’d give it a different, much braver, ending.

But then hindsight is a wonderful thing.