Was this the reason I became a vegetarian? 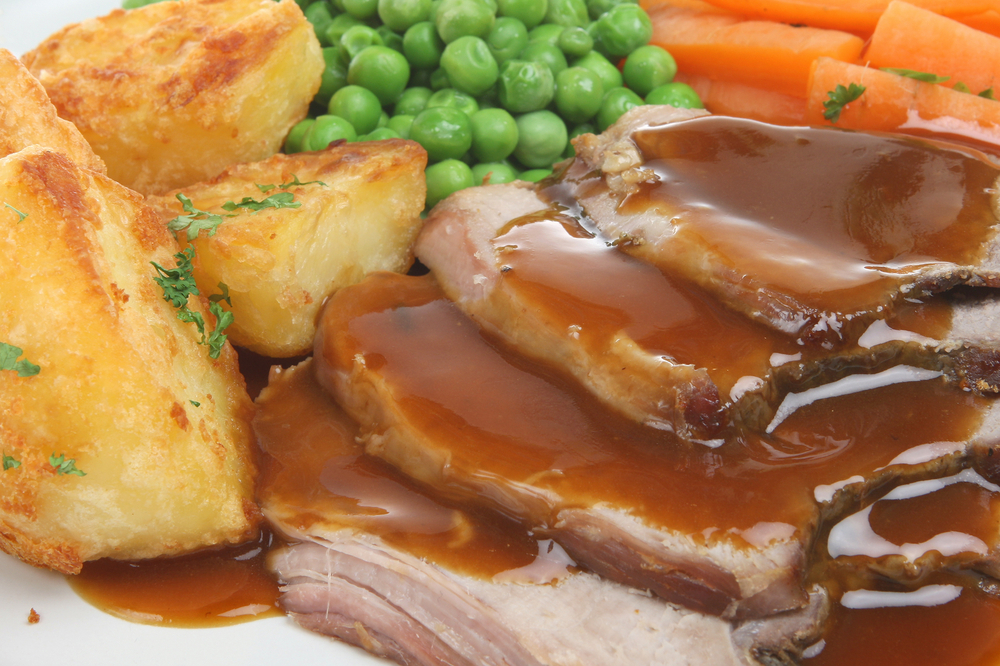 Always takes my breath away when you wake up knowing something that simply wasn’t there when you went to sleep.

This notion filtered through to consciousness in sync with the alarm, followed me into the bathroom, then down the stairs and then out the door into the still dark morning with head torch and dog.

And this was it: did that early encounter with death retold in my first dive into intimations of mortality have something to do with me becoming a vegetarian?

Now, please, stick with me here — it may seem fanciful, tangential, but maybe not.

As a child, I really disliked eating meat. I could just about handle chicken breast (but not the legs), was accepting with sausages, and I recall no strong feelings either way around fish. But I truly struggled with beef and pork and I particularly baulked at lamb, in any guise. To this day the smell of it cooking turns my stomach.

I don’t have to dig deep to picture clearly how I’d find ways of hiding the Sunday roast on my plate under one or other of the two veg, of being chivvied to eat up by one grandmother or the other. I was no doubt perceived as spoilt, picky, or perhaps going through a phase — this, after all, was the early 1960s.

What I can’t pin down is when exactly this aversion kicked in or what the trigger was. But the earliest mini-me in this context I can visualise is of similar vintage as the child whose nestling delivered a first close-up look at death.

So now I am wondering — and this is what my unconscious unexpectedly delivered — whether the six- or seven-year-old me also made another connection that day: did the penny drop that the meat we eat was also once alive, as my bird had been? That bird which, in death, had looked so disquietingly like a tiny chicken en route to the oven.

Was I digesting (literally) something that didn’t sit well, that continues to this day not to sit well?

Was I already conflicted — albeit in a way I couldn’t possibly have articulated — about how we as a species so ruthlessly and cynically exploit so many other species? All the stuff I explored in last year’s writing challenge when I revisited Peter Singer’s classic, Animal Liberation?

This is, of course, all rhetorical, all speculation, and I can’t offer up any compelling evidence. I am the matriarch now — more of that, no doubt, in due course — and those who could fill in the gaps left by my own memory are all long, long gone.

But the purity of that waking thought has definitely led to a shift in my perception of self, of what maybe helped make me. Nothing seismic, nothing major, but something of significance nonetheless.