The price of holding back when the stakes are high… 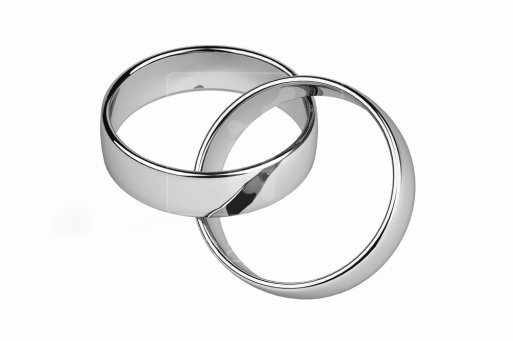 The challenge for Day 8 of my 21 Daring Days is to ‘write something about a time you held back from doing something, for better or worse’.

The fact of the matter is that I should never have married my first husband.

I was 26, and therefore plenty old enough to know what I was doing, and he was 20 years older. That in itself wasn’t an issue and clearly I was looking for something I wasn’t finding among men of my own generation.

Whatever it was, it wasn’t enough.

To be clear, he was a lovely, generous, talented man — he died several years ago now — and none of this cautionary tale was any of his doing.

From the beginning, it had all been pretty whirlwind: we met in the autumn and were due in front of the registrar the following summer, complete with my mother’s’ absolute disapproval. She wore it like a badge of honour. Nobody could have missed it, and I doubt anybody did.

If my friends also had their doubts, they were thankfully less given to public displays of disappointment.

Not the best of omens, then, but here we are on the countdown to the big day. I’d moved cities and jobs to join my fiance, the invitations had been sent, the replies were in, the numbers finalised, the reception sorted, the rings chosen.

So just my outfit to organise. And that’s when I remember feeling the first doubt. It was almost intangible, feather-light, just brushing the very edges of my consciousness.

Standing there in front of the changing room mirror, a tiny, tiny voice was asking: ‘You sure about this?’

I looked back at myself — a delicate pink, they were, the simple cotton trousers and tunic — and focused fixedly on the job in hand. No room for wobbling, Eugenie, you’re committed now.

But over the next couple of weeks, the voice kept popping up, only it was no longer quite as tiny as it had been. I’d argue with it, mustering every last fibre of my rational being to take it on because this wasn’t part of the plan.

Eyes snap open, it’s the big day. The morning passes in a blur of detail and then, as we climb the steps of the register office, the voice bellows at me: ‘YOU SURE ABOUT THIS?’

I make my way to the front of the room, the fight or flight reflex urging me to head right back down those steps.

But here come the vows, here are the rings. Way too late to back out now, it’ll all be fine, it’ll last a lifetime, of course it will.

Of course it didn’t. It lasted two years, and then I behaved very badly, and then we called it quits.

I’ve had my share of foolish moments since, but hand on heart that truly was the last time I’ve held back from paying attention to my inner wisdom and drowned out that all-knowing voice when the stakes are high and it’s had something compelling to say.