The lonely legacy of my parents’ strange take on family life 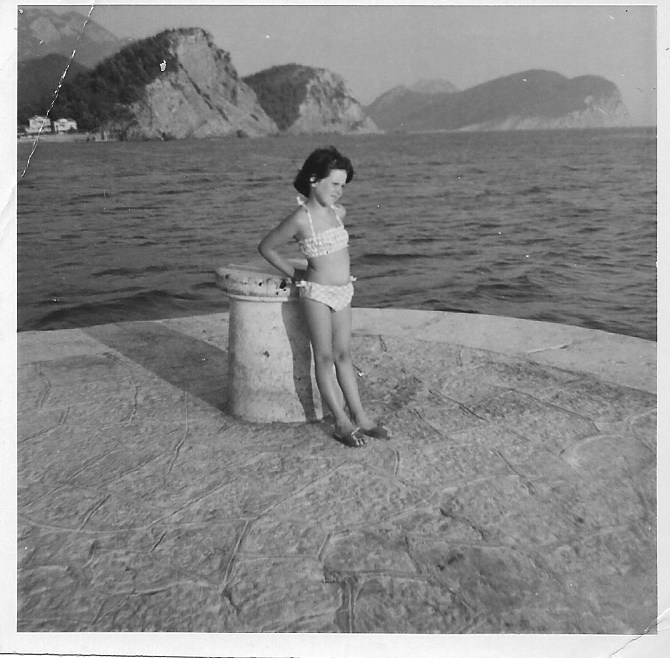 My parents had a strange take on what makes for normal family life.

They each came from dysfunctional families of their own and arrived at parenthood carting around some pretty weird baggage. Weird rather than shocking, though there were elements of both their childhoods that we’d almost certainly now consider abusive.

Despite campaigning for social justice in various contexts all their lives, they could both be judgmental, intolerant, and borderline reclusive — behaviour I now recognise as classic signs of deep-rooted fear and low self-esteem. I suspect they each experienced those in spades, with undiagnosed clinical depression added to the mix in my mother’s case.

I, of course, knew nothing of this when I rocked up, their only child, 15 years into their marriage and soon after they’d both marked their 36th birthdays. I had no idea how their dislike of other people would impact on my own childhood and how my response to it would go on to shape my daughter’s.

Let’s be clear: I wanted for nothing materially, I was privately educated, my Dad always read me my bedtime stories, and I accompanied my parents on some pretty amazing treks across Europe — one of which led to the friendship rekindled in Belgrade last year.

I have many vivid and happy memories — particularly of those holidays — and I do know I was loved, even if that love sometimes felt out of reach. I’ve also never had an issue with being an only child — if I was lonely, and I often was, that wasn’t why.

No, what my parents never gave me was unmetered time on my own turf with anyone from outside our tight little nuclear unit.

My normal reflected what they’d forged as their normal. Neither of them had anyone you could call a close friend, I struggle to remember them entertaining as a couple, and we hardly ever saw any of my cousins — more avoidance stuff on their part.

Hardly surprising then that I was rarely allowed to bring anyone home, and if I did it was usually just for a matter of hours and we had to be quiet and unobtrusive, stay out of the way. There was never time to just plop about doing nothing, no opportunity to just be — we were always playing against the clock, and mostly indoors. Sleepovers? Can count those on the fingers of one hand.

It must have been embarrassingly obvious to my young guests: you’re not really welcome here.

But we all find a way, and my way of circumnavigating the solitude was to spend those acres of time on my own creating complex, multi-character fantasies in which I took all the roles — ‘private games’, we called them. I suspect my parents must have been very relieved when I started vanishing deep into my own imagination for hours on end — they maybe felt vindicated, even, by my ‘private games’.

And for me it was a pretty successful strategy. It helped forge a self-sufficiency that’s proved invaluable over the years, but I still knew I was missing out. I knew my friends did not have to resort to ‘private games’ to find companionship.

Fast forward around 40 years, and now I’m a mother to another only child and playing a very different game. Throughout my daughter’s childhood, our door was always open — literally so, much of the time. I encouraged her to bring home whoever she liked and trusted her to decide who’d get invited back again and who wouldn’t. It mostly worked out fine.

She also roamed free with her peers in ways that I never had — different geography, but more important than that, different mindset. I encouraged her to become the daring child I was not allowed to be, and she took a much healthier route to self-sufficiency.

Now she’s an adult too, and I have no idea what she might say she was never given — that’s for her to tell. I can though say with confidence that she will never look back at her childhood and see what I see when I look back at my own.

For the record, my parents died more than 20 years ago — within six months of one another — and I long ago forgave them unconditionally for their shortcomings, just as I hope they were able to forgive me mine.