Spooked while counting down the miles to Milan… 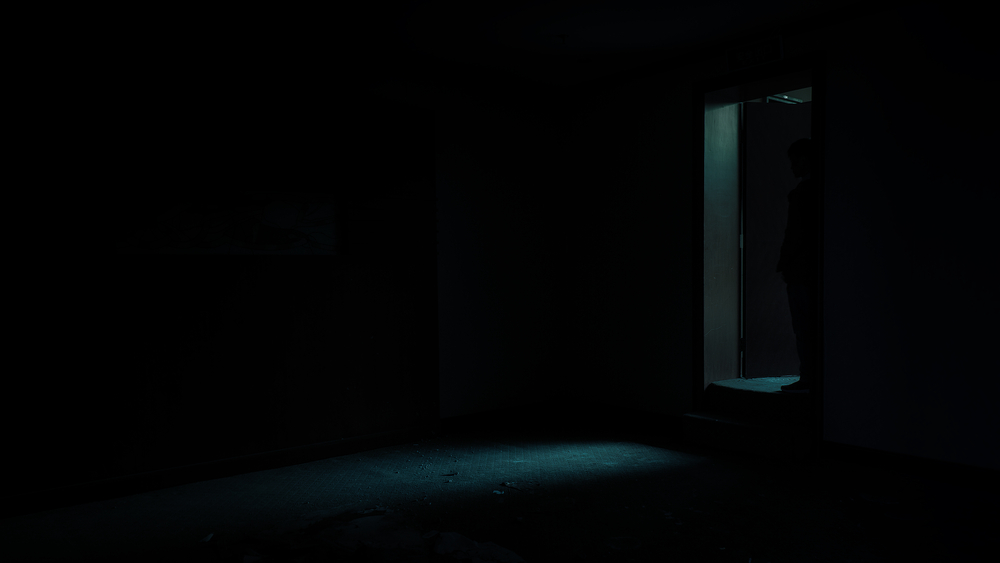 For Day 9 of my 21 Days of Transience, I’m heading home from our annual holiday in Montenegro…

When we decamped for our summer holidays in Montenegro — then part of Yugoslavia — it always involved trundling across a sizeable chunk of Europe in our solid estate car.

My routemeister father devised various final approaches but they all led eventually to tackling what became known in our small world as the ‘goat tracks’. These were the huge swathes of main road — mostly in Bosnia and Serbia — that back in the 1960s were still unpaved and therefore excruciatingly slow, dusty, tiring and boring.

To reduce the extent of goat track exposure, a few times we cut off a chunk of the overland route by catching a ferry to the Croatian port of Split from, variously, Rijeka, also in Croatia, and Ancona in Italy. I loved those Adriatic crossings, especially the one from Rijeka as that route meandered past the glorious Croatian islands with the mainland mountains as a distant backdrop.

One year we arrived back in Ancona at the end our three-week sojourn at Milocer, and then started heading north up the Autostrada towards Milan. I was, I’m guessing, maybe nine or 10, sat in the back of the car, watching sunshine fade to twilight, and busy converting kilometres into miles with every distance marker: 420km a Milano; 395km a Milano; 390km a Milano — ah, an easy one! The sum in my head went like this: divide 390 by three and get 130. Subtract 130 from 390 and you get 260. So just the 260 miles, then.

Somewhere along the way, as it got darker, my parents decided it was time to start looking for a hotel. A perfectly normal part of a day on the road for us, and generally entirely devoid of anxiety. This was, we must remember, decades before you could summon up TripAdvisor on your phone and do your research from the passenger seat. Back then, you riffled through a Michelin guide with a torch or you just clocked a billboard and basically took a flyer.

And so, somewhere in Italy, somewhere between Ancona and Milan, we came off the motorway and headed towards the hotel flagged up a few kilometres back. Even before we got there, I started feeling just slightly uneasy. I could see no signs of life for miles around and it was now dark, very dark.

But we found the hotel OK and drove up to the entrance. By now my sense of foreboding had grown significantly: I did not like the look of this place one bit, and no doubt said so. Nonetheless, in we went. I have no recollection of who took our booking; all I recall is that the place was in complete darkness and we were, it seemed, the only guests.

The hotel had the feel of an abandoned barracks — all the rooms were on open landings and mine was some distance from my parents’. I remember going into my room… and coming straight out again. I couldn’t even tell you what was behind the door: all I knew was that there was no way — absolutely no way — I was going to spend the night in there.

Fortunately, my parents were also spooked by what we might call the ambience — not as much as I was but enough to agree with their insistent child that we had to leave. As in leave right now.

So we did — I pretty much sprinted back to the car, pulling on the door handle impatiently as I waited to be let in, and then we resumed our journey north and I resumed my countdown: 250km a Milano; 110km a Milano; 30km a Milano… and then we were there, in the safety of a brightly-lit city centre hotel with absolutely nothing to hide.

That was, I think, the first time I experienced exactly how deeply negative energy can impact a physical location. I have no clue what that building’s back story was, but whatever it was, it wasn’t good.

This transient moment is absolutely hard-wired into my personal search engine and gets pulled out at the oddest times, almost always when I’m once again experiencing that very specific sense of something unseen, mysterious, sometimes scary, sometimes not, but inextricably linked to place.