My father’s unlikely obsession with spelling 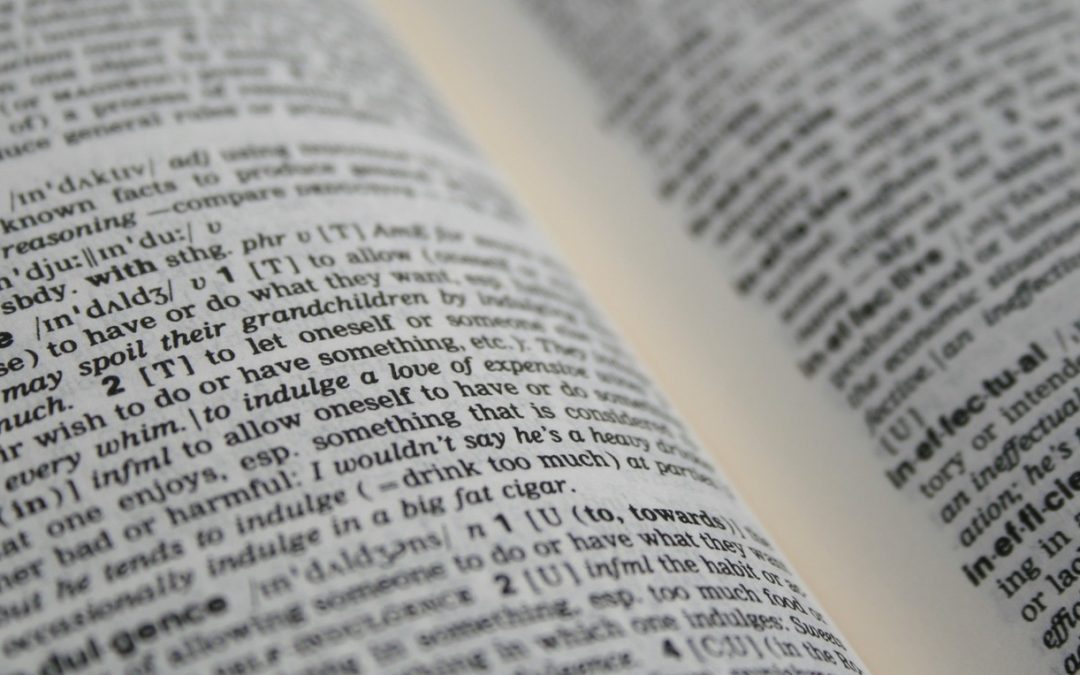 We’re at Day 13 of my 21 Days of Courage writing challenge, and today I explore a little ritual of my father’s making…

Spelling was a really big deal at homework time when I was growing up.

So much so that my father would actually decline to comment on the quality of an assignment until I had gone through it to identify — and fix — any mistakes I had made.

Now on the face of it, that’s not a completely unacceptable approach to helping your child cross the line but I’m not sure it did my self-confidence much of a favour, especially as I was in fact very good at spelling from an early age. (I was the one who came top in spelling tests and composition and crashed out through the floor when it came to maths.)

Me: ‘Here’s my History for tomorrow.’

Dad: ‘Have you checked all the facts and spelling?’

Dad: ‘I’ll tell you when you’ve corrected the spellings. Go and get your dictionary out.’

Dad: ‘After you’ve corrected the spellings.’ (Father disengages from child and goes off to do something else.)

So I would take a deep breath, go through the essay, dictionary at my side, check any word that I suspected might be misspelt, and make the necessary corrections. All the time I’d be on edge because I had yet to find out whether what I’d written would pass parental muster.

Dad: ‘Give it here.’ (Child summons up some courage and hands father exercise book. Father reads through assignment.)

I don’t doubt that this exercise in orthography (look it up!) reinforced my natural ability at spelling and laid the foundations of a self-discipline that has served me well as a journalist. But the fact remains that somehow Dad’s insistence that we go through this process every single time seemed to imply that no matter how well I’d addressed whatever question I’d been asked, I had still somehow failed.

It was an exercise rooted in default criticism and I have no idea of its origins — it seems unlikely my father was called upon to do anything similar by either of his mostly absent parents. In fact, based on his sketchy recollections of his childhood, I can’t imagine they took any interest at all in his homework.

So it must have been something he came up with himself for reasons that will forever remain a mystery: Dad was usually quick to listen and slow to judge and I doubt he had any idea that this ritual fed into my mother’s unspoken narrative that I was generally, and in various ways, a disappointment.

But whether or not I was indeed at times a disappointment to him as well, this much I do know: Dad, I’ve always been bloody good at spelling!