Living with one of life’s more sobering lessons… 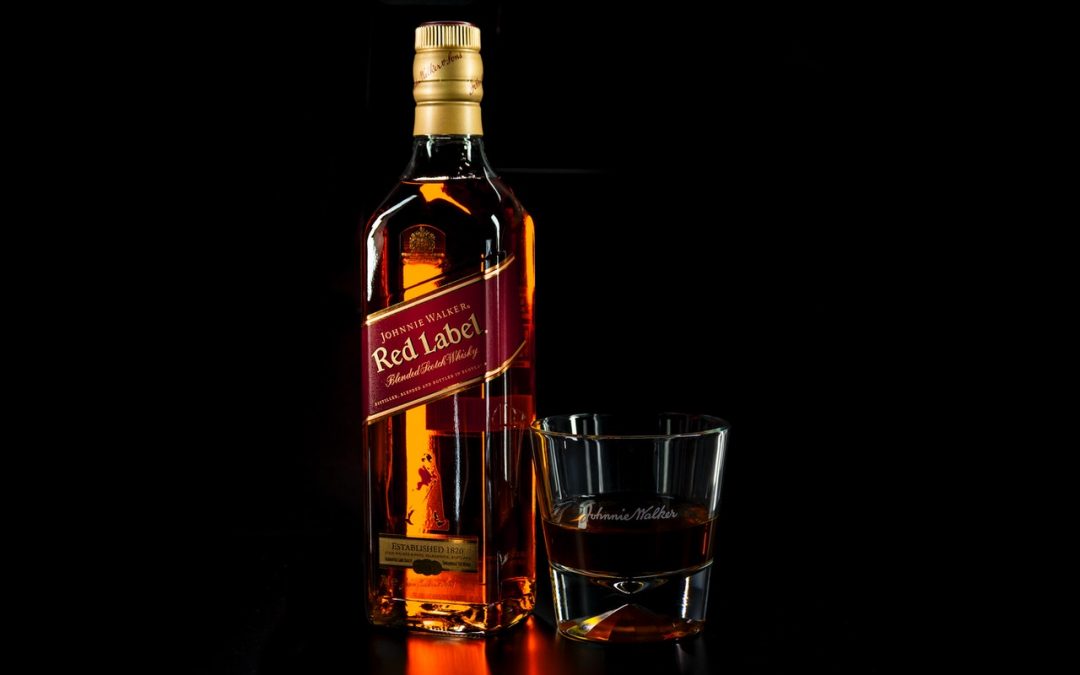 It’s Day 8 of my 21 Days of Transience, and today we’re off to Glasgow for Hogmanay…

There are whole chunks I couldn’t remember the next day, never mind nudging 50 years down the line.

I am in Glasgow with two mates from the Morning Star — daily newspaper of the Communist Party of Great Britain — which I had joined as a copytaker* some months earlier.

This being my first Hogmanay in Scotland, I had diligently grasped its significance in the Scottish calendar but hadn’t quite grasped that nothing much happens until midnight when all Hell lets loose.

This was my first mistake. I had, shall we say, made an early start, probably beer, possibly wine, possibly both — I really can’t recall.

So at some point near the Bells, we rock up at flat #2 in ample time for the countdown and my first dram of the night. Which was followed at warp speed by a second, a third, at least a fourth, a fifth, a sixth, and Christ alone knows how many more after that.

Although I have no idea in whose flat I was getting spectacularly hammered, I do know that it belonged to someone ‘in the movement’. That was a catch-all term applied to identify us members of the Communist Party and anyone else who ticked the right ideological boxes. And through the Party (always with a capital P) and the wider ‘movement’, I met some extraordinarily dignified, brave, wise and big-hearted people who achieved far more in their lifetimes than I ever will in mine.

I am not, therefore, here to take the piss out of anyone but myself.

Back to the party, and what the other guests made of this loud teenager from London with her fancy name and posh accent I shudder to think. Viewed from this far away, I now suspect they were probably just largely indulgently amused: exhibit A — wee English daftie playing at being a class warrior and making a colossal arse of herself.

And so the celebrations rolled on, and I have a very blurry recollection of my friends — Morning Star photographer Pat and his future wife Di, who worked in the advertising department — steering me out of the door and onto the street. Where, they told me later, I proceeded to shout extremely loudly in a passably decent Glaswegian accent while weaving from one side of the pavement to the other.

They somehow got me back to flat #1 and pretty soon the effects of the industrial quantities of Scotch I’d downed began to kick in. And it was not pretty.

Among the vanishingly few coherent memories of that whole episode was me sprawled on the floor with a receptacle of some sort placed strategically close at hand watching in complete disbelief as Di motored her way through not one but several pastries she magicked from somewhere.

At some point, Pat and Di clearly risk assessed me and decided I was safe to leave with my receptacle. They didn’t try to move me and my next recollection is of waking up to daylight, still leaning against the sofa, and the room barrelling around and around.

I gingerly aimed myself at the bathroom, which was also swaying uncontrollably, and then crept back to the sofa. It didn’t matter what position I put myself in, the room just would not stop moving.

By now, of course, I no longer felt remotely drunk, just like I was about to die. The dodgy ferry crossing effect continued right through New Year’s Day and into the evening. By now I was getting worried as we were due to head south in the morning: how on earth would I manage that long drive feeling like this?

Curled up in the foetal position in the tailgate of Pat’s Moskvich estate is how I managed that long drive. Sitting up wasn’t an option, so he put the rear seats flat and I crawled into the back and there I lay under a blanket for what would have been at least eight hours.

What I was enduring was, I realised a few days later as I was still groping around feeling like death, rather more than the mother of all hangovers: this was proper alcohol poisoning and without Pat and Di there to — literally — mop up after me, it could have all been a lot worse.

Nonetheless, once I felt able to look alcohol in the eye again, I thought I’d try a nip of Scotch. After all, it had gone pretty well in Glasgow until it hadn’t. Whoa! No way! No way at all. One whiff — never mind a sip — and I had to step right away from the glass in front of me.

And to this day, all these years later, I still cannot bear the smell of whisky — even the most luxurious, elegant of aged malts has my stomach churning and I struggle if it pops up in otherwise yummy desserts and chocolates.

All of which goes to show what an extraordinary instrument the human body is: it seems mine will never forget the lesson in aversion therapy it learned that night all those years ago as I began and abruptly ended my short-lived love affair with whisky.