Is this why nobody’s ever called me boss? 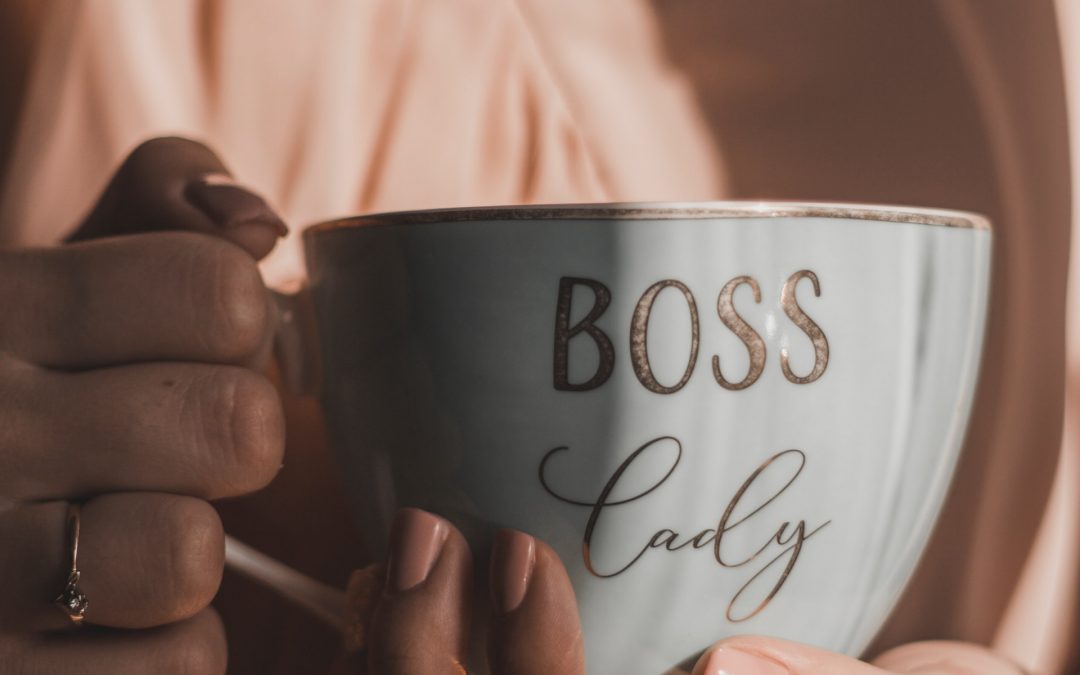 We’ve arrived at Day 16 of my 21 Days of Courage, and I’m exploring why I’ve never been a boss…

Managing other people was definitely not my parents’ strongest suit, and that’s not really surprising.

Neither of them wanted to become managers and neither of them arrived in the role with the natural ability to do it. And back in the 1950s and 1960s company directors were just expected to know what to do and the very idea of getting a bit of guidance would have revealed you as an abject failure.

As a result, they were neither of them remotely comfortable managing their staff and this led to misunderstandings, conflicts, jealousies, and — I think I can confidently say with the benefit of perspective — pretty unremarkable productivity.

I very much doubt that my grandfather had put in place any of the formalised systems and processes we’d look for now, so after his sudden death my uncle, then my mother, and then my father were all pretty much left to make it up as they went along. And being able to act, dance, write and play the piano are not necessarily the easiest of transferrable skills.

It probably didn’t help either that a fair number of their team were also friends and relations of friends they’d recruited straight from their theatre circle. I can’t imagine any of them arrived having a clue what they were supposed to be doing either and they also brought along their own set of rivalries and interconnected baggage.

The further added ingredient was my parents’ politics — they were doing something their socialist principles railed against, and this must have made for a fairly challenging internal dialogue.

Growing up I naturally assumed this was all perfectly normal but as I headed through adolescence and towards adulthood, I started to see that everything was rather less than rosy. Both parents — and my uncle — were quick to judge and bitch about their staff for perceived failings but reluctant to seek solutions or make positive interventions. Wearing my employment law hat, I can see that there were several incidents that could have ended badly at an employment tribunal had they taken place within today’s workplace framework.

This, then, was a business that succeeded despite its governance, not because of it.

And now I am wondering whether any of this has driven my own reluctance to take on a leadership role. More than once I came close to being offered promotion to jobs involving managing other people, but always found a reason not to go there. Up till now, I’ve just put it down to the ‘not good enough’ narrative in a variety of guises, plus carrying forward my parents’ ambivalence around capitalism. But now I wonder if there was something else at play — perhaps by osmosis I’d absorbed the message that heading up a team was a tiresome hassle and something to be avoided at all costs.

So I’ve arrived where I am in my life only ever having led small ad hoc teams in informal contexts and I am always in complete awe of women of roughly my generation who have achieved so much more, and often in the corporate world what’s more. ‘I led a team of 125,’ one told me only this week. ‘I was in charge of big sales teams wherever I worked,’ said another. They are both still holding down important roles involving leading teams — all that’s changed is they’re out of corporate and into the charity sector.  And talking of that sector, one of the classmates I’ve known since we were five has had a truly stellar career, including heading up several major household name charities.

Me? Always a soldier, never a general. Since exchanging my employee’s hat for working for myself, I have never once contemplated employing anybody else. Even at the times it’s actually made a lot of sense, I’ve always shied away, believing I have neither the skills nor the right to be somebody else’s boss. And yes, while I can definitely see the siren call of ‘not good enough’ going on here, perhaps this singular lack of courage can also be traced back to all that I observed and absorbed as I grew up surrounded by my parents’ discordant business.

Photo by Alina Vilchenko from Pexels