Growing up in denial around death 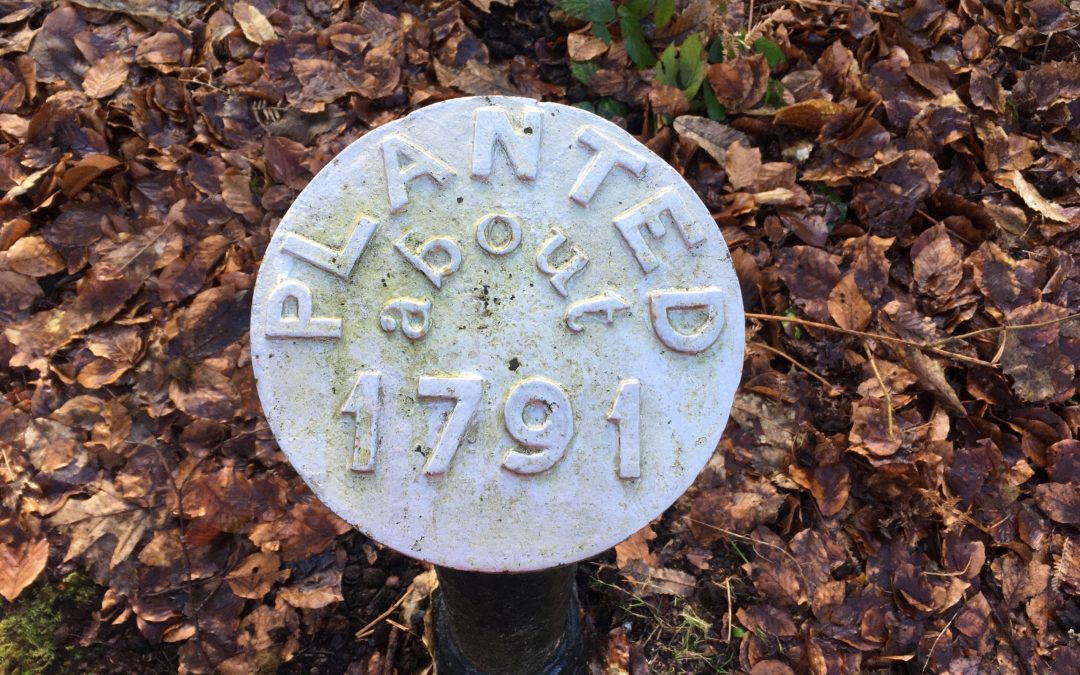 We didn’t talk about death much when I was growing up. In fact, we pretty much avoided the topic and I was an adult before I attended my first funeral.

Both grandmothers had died before I was 10 and I was kept away from both their funerals. And then, when I was 16, my father’s brother died very suddenly aged just 54. And not only was I kept away from his funeral, I was also kept away from my grieving cousins.

I don’t for a second doubt that my parents thought they were doing the right thing, protecting me from life’s greatest certainty, but they really weren’t. By depriving me of the opportunity to say goodbye to people who — one way or another — had always been a part of my young life they just left me feeling sidelined, unimportant, and a little afraid.

But then they didn’t do tangible grief, either — I can only recall my father becoming withdrawn and a little sad when my uncle dropped dead following a heart attack. He didn’t talk at all about what had happened, share anything of the extreme pain and sense of loss he must surely have been experiencing, or accept any kind of solace.

Maybe that was simply his way of handling it, but the consequence was that we all quite literally carried on as though nothing had happened. And at 16, I was old enough to know this was if nothing else a little weird.

Of course, I have no clue about the origins of this response to death and dying — maybe just the way my father (and my mother) had been brought up, or maybe fall-out from living through World War 2 when nobody knew how long they had or what fate might befall those they loved the most.

All that said, the fact is that my parents’ approach alas still persists today. So many of us are still in denial about the absolute inevitability of our own death: that so many people refuse to make a will in case it in some way tempts fate is testament to that, and children are as often as not kept away from funerals.

We avoid thinking about our own death, we don’t plan for it, and we don’t talk about it unless we absolutely have to.

I’m not sure when my rather different attitude took root, but by the time I was organising my parents’ funerals and later that of my aunt I was absolutely clear in my belief that the principal point of the exercise was to fully celebrate the life that has gone. To celebrate and find the courage to let go, with joy and laughter alongside tears and grief. To recognise that we are just a part of a cycle, that we arrive and then we go.

In the aftermath of Storm Ciara, I walked with our dog through a wooded area of Windsor Great Park and in among the debris from the previous day’s gale-force winds I spotted a plaque I hadn’t seen before. It was there to record a mighty oak — happily unscathed — that had been planted around 1791. Perspective is everything.

Then later yesterday I attended a meeting of the board at St Michael’s Hospice in north Hampshire, where I’m a trustee. One of the fundamental facets of our current strategy is education — not just about what 21st-century hospices do to manage the challenges of life-limiting conditions, but also more generally about dying and death.

We are very strongly committed to raising understanding across our local community, but especially among children and young people. To this end, a key part of the work the hospice team does is with schools. We help tackle the taboos and disable the fear through visits to the hospice where children can see for themselves that it’s not dark or scary but a place of light, love, and — often — laughter.

And this is, I believe, fundamental, important work. I stumbled into adulthood with a very skewed and unhelpful perspective that took a while to unpick, understand and replace — my wish is for future generations to be spared that particular journey and to accept that, yes, in the midst of life we are indeed in death.

Always have been and always will be.

Image: plaque highlighting an oak in Windsor Great Park planted in the 1790s.