Edging back from the precipice… 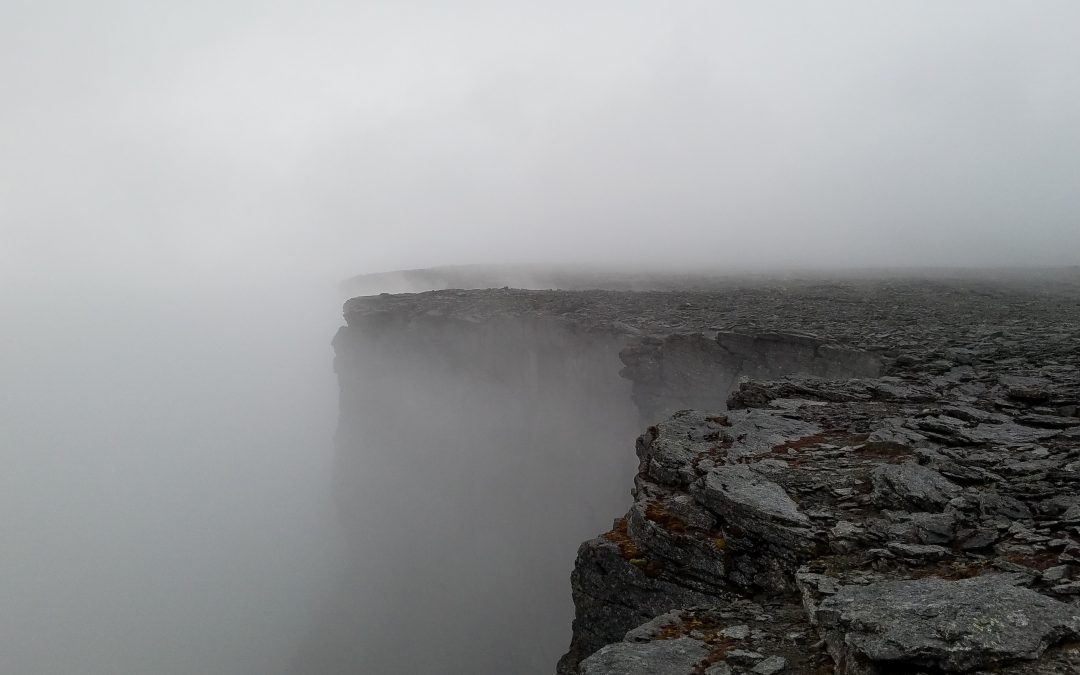 I always know when I’m spiralling downwards into something nonsensical.

What goes first is my logic, followed by my ability to sustain an argument, to put my case. Then I just lose coherence, say the first thing that arrives in my mouth, and before I know it that’s generally the end of that.

And in these shards of disorder, where lucidity and unravelling collide, I have to wonder why I’m sometimes so slow to take my own advice.

Advice that I am perfectly happy to give others, and for which I do have a decent track record. Yes, I think I can say I’m reasonably accomplished at being able to lead the way back from the precipice towards firmer, less volatile ground.

‘Just count to ten,’ I’ll say. ‘Take a deep breath and count to ten. Don’t say or do anything until you’ve done that, do not let anything escape.’ And in these moments of sometimes startling clarity, I can see exactly what needs to be said and to not be done.

Until, that is, it’s my own stuff we’re dealing with.

Then there’s no counting and a lot of focus-free thrashing about as far too much flies away.

But perhaps it’s the same for everyone, no? Simply a case of being on the outside looking in and being able to take a pragmatic snapshot of the situation? Always going to be easier than being on the inside trying to peer out through a conflicted mess of emotions, right?

Whatever, I’d really like to find that sweet spot where I can stay serenely grounded no matter how triggered I feel, how indignant, affronted, aghast. or just plain annoyed.

It must be out there somewhere…