Discovering the importance of relative values 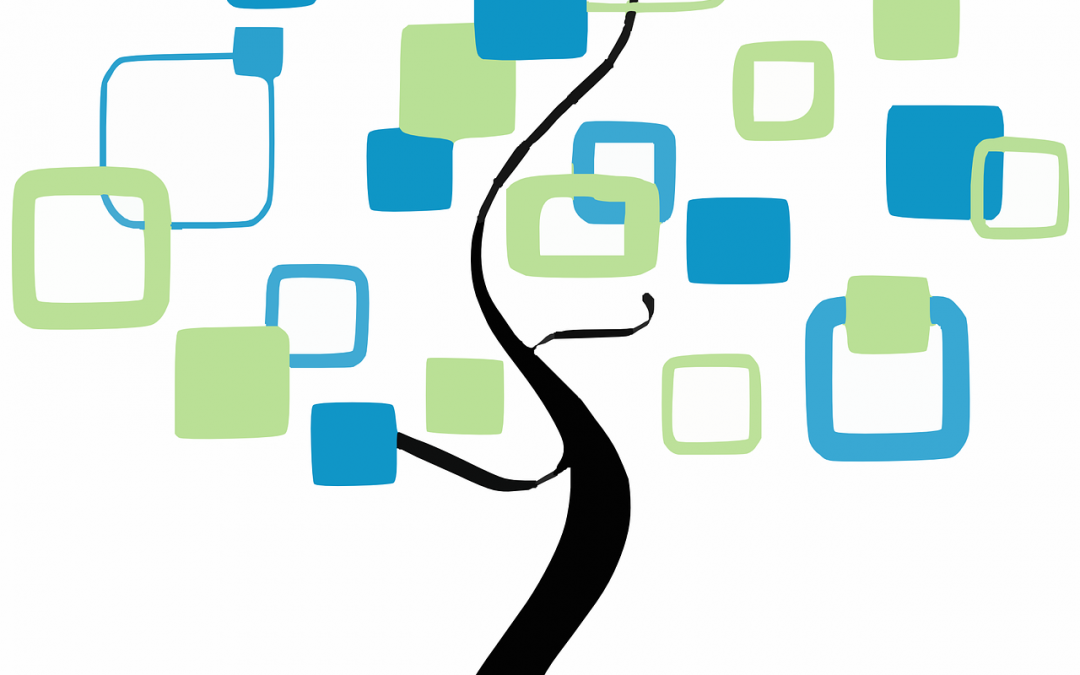 I learned through osmosis growing up that not only was ours a slightly peculiar family, it was also unusually small.

While friends spoke of grandmothers and grandfathers, great-this, great-that, multiple aunts and uncles, and battalions of cousins near and far, I could barely get into double figures. And it also became clear that my friends seemed to spend a fair amount of time with at least some of these relatives — certainly a lot more than I ever spent with mine.

The grandparent shortfall was in part down to my parents both being 36 when I was born — not at all unusual now but considered on the oldish side back in the 1950s. My grandfathers were both long gone by the time I rocked up and were followed by one grandmother when I was seven and the other a few years later, so my memories of them are a little sparse. Let’s just say that I was very sad when Mum’s mother died and rather less troubled by the passing of my father’s mother…

I had — and have — only four first cousins, all on my father’s side, and you’d have thought our parents would have made an effort to get us together on a regular basis.

But they didn’t — or rather my parents didn’t: I’m pretty sure all the push back came from our end, mostly because my mother preferred to spend her weekends pretty much in solitary confinement. And after my paternal grandmother died and my uncle’s family moved across London, I don’t think we got together with them more than a couple of times a year. If that.

So that left me, on my mother’s side, with one uncle, one aunt, and a couple of great aunts each of whom had a grown-up daughter. We spent plenty of time with my uncle, not least because of the family business, and my aunt breezed in and out of my childhood like a glorious breath of fresh air. I adored her from an early age, but we only became close as I morphed into a teenager and then into an adult — presumably after I was able to have more of a say about who I chose to spend my time with.

I was reminded of all this last week when I joined in celebrating the life of a close friend’s mother. The funeral service included a video — put together by my friend’s talented daughter — showcasing the absolute polar opposite of my childhood: old cine footage intercut with photos of a family doing family stuff with lots and lots and lots of other people.

And I remember becoming immersed in some of this at first-hand: there often seemed to be one relative or another at my friend’s house, of different generations, and the sound of voices was nearly always a backdrop to our play. To be clear, I’m not for a minute saying this was a universally idyllic childhood for my friend and her sister — they’d be the first to challenge that! But there was definitely an awful lot more day-to-day, inter-generational stuff going on in it than there was in mine.

Other school friends — and all my friends were also my classmates as my parents didn’t socialise, never mind with anyone who might have delivered a child into the house — seemed able to tap into this wider family dynamic while my home mostly echoed to the sound of, well, silence.

I’m not making any judgments here: this was my parents’ choice, and one they were entitled to make. As I’ve already noted, I believe my mother spent huge chunks of her life dealing with undiagnosed depression and her absolutely single-minded quest for cloistered solitude was more than likely a symptom.

Nonetheless, I took no chances with my daughter when she was growing up and while I obviously couldn’t magic up a large family I did make it a priority to overcome geographical challenges so she could spend at least some time with the family she had (and has). And I tried to make up for the shortfall in proximity and numbers by having an open-door policy: all her friends were welcome across our threshold and I really hope she — and they — have memories they can cherish of that.

Image: Image by Clker-Free-Vector-Images from Pixabay