Changing the subject when the going got spiritual… 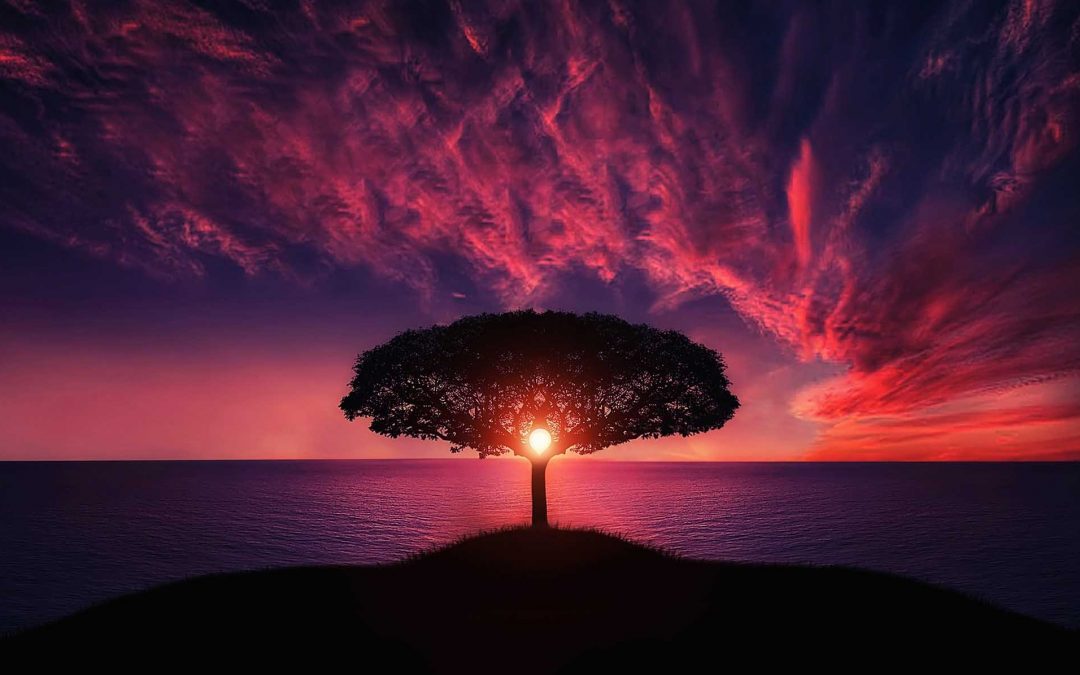 There weren’t many subjects that were taboo around the kitchen table when I was growing up — in fact, I struggle to find much of consequence my parents weren’t prepared to discuss with me.

With one exception. If I ever edged a conversation towards faith, spirituality, anything that couldn’t be seen or measured, they would change the subject.

And they did have their reasons: by the time they reached adolescence, both had suffered to a greater or lesser degree at the hands of the Catholic Church. My father in particular was excoriating about the assortment of priests he had encountered in his youth, including at a prestigious London choir school. I know he was frequently beaten, but — though he never said so, or at least not to me — I’d put money on him also suffering other types of abuse there.

For my mother, the trauma was a lot less severe, and much shorter-lived: she was sent to a local Catholic nursery school where, early on, a nun demanded to know from the class if there was anyone who had not been baptised. ‘Me,’ says my very small mother. ‘I haven’t.’ At which, she was barracked at brutal length and told she was headed straight for limbo and would never, ever be able to leave. I can’t imagine how scary that must have been — the epicentre of attention, surrounded by children you don’t yet know, being harangued by a woman you’ve never met about something you don’t understand but recognise as very bad. Happily, her parents quickly took her out of there, but nonetheless this became one of those memories with the power to pop up unbidden throughout life.

And the power to be used in evidence whenever there might be a case to be made.

So with all this as their shared backdrop, and coming of age at a time when socialism seemed the most immediate solution in a world on the brink of war, it’s hardly surprising both parents enthusiastically embraced atheism. And they doggedly stuck with their position that religion — or faith in any form — was the opiate of the masses. Both of them, to the end — they knew they were right, and that was that.

Indeed, they were so determined that I should not be indoctrinated in any possible way that they swallowed their principles around private education: they sent me to a progressive private school specifically to spare me any whiff of what they’d experienced. My gain, for sure — my education wasn’t without its shortcomings, and I could have benefitted from a little more structure, but overall I had a fine old time there.

What it did mean is that while we skimmed loosely across ‘faiths of the world’, I grew up not having read the Bible or any other sacred text. And that can be surprisingly excluding given how much of our language has them as its source — and I don’t just mean not being able to complete cryptic crosswords! (Yes, I do realise I could make up for lost time and read the Bible as literature now but the task just seems a little too super-daunting.)

Back at the kitchen table, if I floated the notion of something more out there than the stripped-back Darwinian model my parents had embraced, I got jumped on pretty quickly. They weren’t prepared to explore any such ideas, lumping together the very worst facets of organised religion with the looser, unlabelled, New Age spiritual thinking that was emerging as I travelled through my teens.

‘It’s all bollocks,’ was my father’s stock response. ‘Divisive bollocks.’ And he would put forward such immaculate, cogent, arguments that I rarely had the courage to do any other than let him close down the discussion. My mother was a little less strident, but I never got anywhere much with her either, with the net result that I pretty much just parked what I’d call my spiritual self and followed in their socialist footsteps.

And that spiritual self stayed parked for years until it became increasingly clear to me that it was staggeringly arrogant and misguided for human beings to claim the ultimate say in anything. We can point to a tragic panoply of human-made disasters to bear witness to that, and I now have a very different view of our species’ significance.

So I moved from default atheist to agnostic to the rather more courageous something-without-a-label I am now. There is so much science developing around time, space, energy fields, other species’ physiology, and post-Darwinian theory that my parents’ crude linear model simply no longer stands up, and I find it increasingly difficult to debate with those who like them refuse to budge in their thinking.

That said, I do however remain unconvinced by most forms of established religion: as my father did, I view it as too often dangerously divisive, manipulative, and self-serving. Do I agree that it’s all bollocks? Not quite, but at this time in our species’ history we should surely all be working together to save our planet — our home — not arguing the toss over whose god is best.