Bringing on a crisis while playing the numbers game 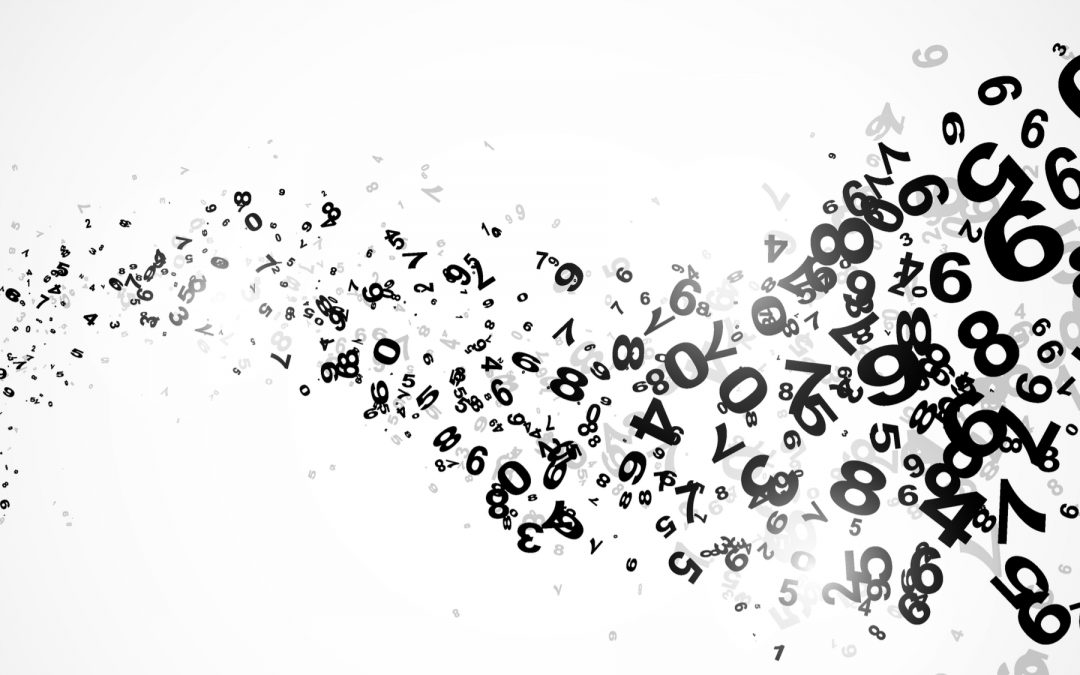 For Day 10 of my 21 Daring Days challenge, I have to ‘write about a time you brought a crisis upon yourself, big or small, and what you learned from it.’

Most of the significant crises I’ve created for myself have revolved around numbers and money. Indeed, the story that I’ve told myself — and anyone else who’d listen from when I was about seven onwards — is that I’m hopeless around numbers and consequently crap with money.

Where I consistently excelled at English, I completely failed at maths, and nobody seemed to spot this stark contrast in ability. My parents for their part had also both had issues around numbers at school and were much more interested in the stuff I could do — particularly grammar, 10/10 spelling and the whole storytelling piece.

And, this being the 1960s, nobody picked up that I was, in fact, ever so slightly dyscalculic — still am: give me a column of numbers to add up three times (even with a calculator) and I’ll give you three different answers. Then I have to keep going until one answer appears several times and go with that — I can’t seem to ‘see’ what the answer should be. And when I’m writing down phone numbers, I have to check and double-check that I haven’t transposed anything.

It’s tedious, but at some point when I was around 13 or 14, it became a bit of a badge of honour. So much so that I wore my failure with pride when I went on to be displaced from the GCE class into the next one down — CSE — and after a vanishingly short space of time into a class for the small minority who were deemed beyond redemption.

‘Great,’ I thought. ‘That means I don’t have to sit a maths exam.’ (You may already be aware of my issues around exams, so this was a double bonus.)

And I never have — not a single one — and while I’m fully aware that I’d not get away with that now, at no time did it prevent me from getting work as a national newspaper journalist. Thankfully, nobody seemed to care — I could do good joined-up writing, and that’s all that mattered.

But of course this unhealthy relationship with numbers quickly cascaded across into the handling of money once I had some of my own, and I have lost track of the number of times I’ve managed to create a crisis around it.

And let’s not forget that there is another element at work here — something else I’ve also already touched upon: the whole ‘not good enough’ monologue.

And let me tell you: when ‘rubbish at numbers’ meets ‘not good enough’, the outcome is rarely pretty.

I’m not going to pick out one crisis over another as what we actually have here — or, rather, had — is a pattern, and it’s only in the last few years that I’ve recognised it for what it is: a story I’ve kept on telling myself, all too often to justify some pretty reckless decisions.

(Oddly, I have always been highly accomplished at making sure I have enough to pay my Corporation Tax, VAT, and personal tax, and I like to get my returns submitted as early as I can so I know what’s in the pipeline.)

I’m still some way off being truly comfortable around numbers — and the dyscalculia is real enough that I doubt I ever will be  — but my relationship with them has improved enormously with the help (and patience) of others who do understand them. As a result, they no longer have the power to intimidate me.

And that means creating needless crises can now take a back seat.

Just as a footnote: any of you have any idea what you’re supposed to do with a logarithm table?